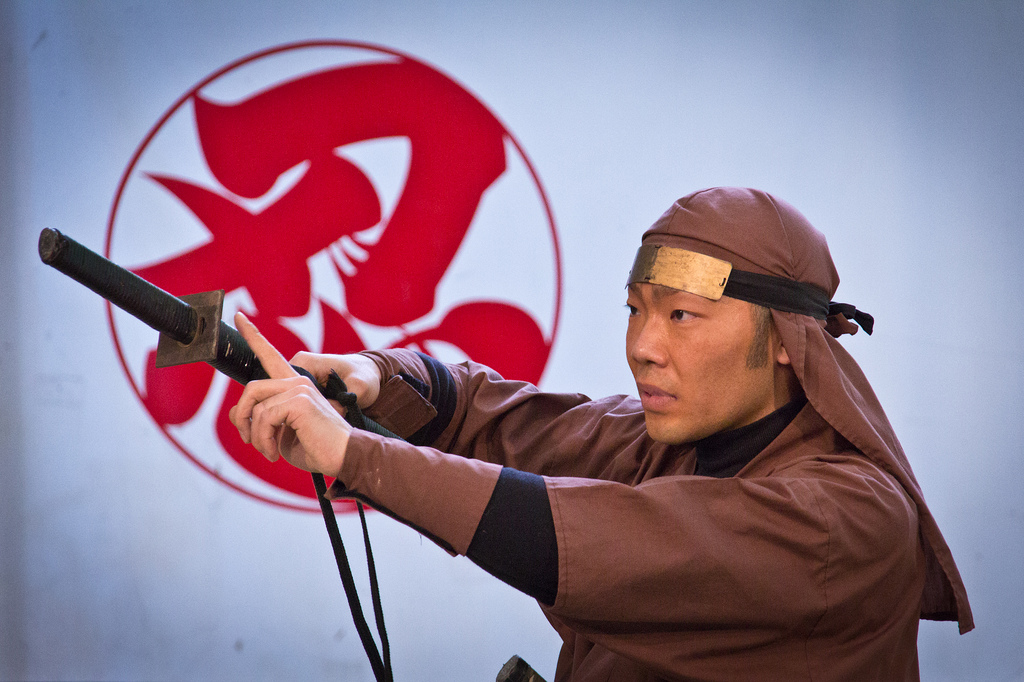 Many are aware about Japan’s demographic crisis, but the country is facing another, lesser-known crisis.

Japan does not have enough ninjas.

In an episode of NPR’s “Planet Money” podcast, Sally Herships visited Iga, a small city in central Japan that claims to be the Ninja’s birthplace.

Each year the city of about 100,000 increases its population by about 30,000 as tourists flock to experience the annual ninja festival.

Iga, however, is suffering from depopulation. “It’s facing a shortage of those two key things you need to keep an economy humming: stuff to sell and people to buy the stuff,” Herships’ cohost Stacey Vanek Smith says.

Iga is also losing young people who do not want to live in the rural countryside and prefer the urban life. To revive the local economy, the mayor of Iga, Sakae Okamoto, is promoting the city’s ninja heritage to draw more tourists.

“Ninja is not an inheritable class. Without severe training, nobody could become a ninja. That’s why they have silently disappeared throughout history,” Sugako Nakagawa, the curator of the local ninja museum, told Reuters in 2008.

“But this job does have a lot to offer,” Herships says. “First of all, the pay is quite competitive. Today, ninjas can earn anything from $23,000 to about $85,000 — which is a really solid salary, and in fact, a lot more than real ninjas used to earn in medieval Japan.”