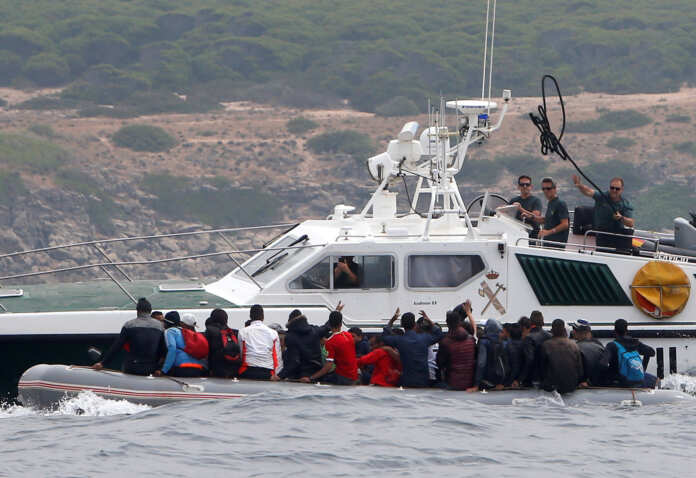 The boat sank off the coast of Aydin province, near Kusadasi, a popular tourist destination, it said.

In 2015, Turkey became one of the main launch points for more than a million migrants taking the sea route to the European Union, many fleeing conflict and poverty in the Middle East and Africa.

A 2016 deal between Turkey and the European Union sharply reduced the flow, after hundreds died crossing to Greek islands a few miles off the Turkish shore.

Up until Tuesday, 54 people described by the Turkish coast guard as “irregular migrants” died this year in the sea off Turkey, according to the coast guard’s website.