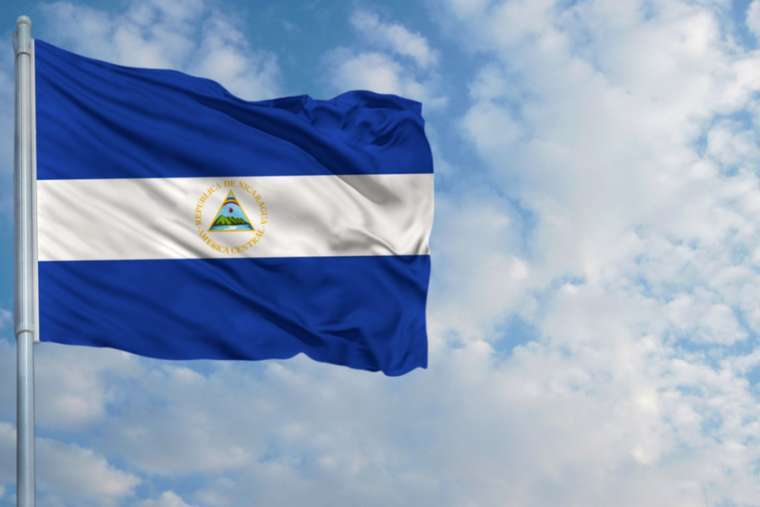 The Auxiliary Bishop of Managua, Silvio José Báez, has criticized the shut down of the 100% Noticias television channel and the arrest of its owner, Miguel Mora, and press chief Lucía Pineda Ubau.

Police raided the headquarters of 100% Noticias Dec. 21 and arrested Mora, his wife Verónica Chávez, and Pineda. Hours later Chávez was released. The media outlet was shut down.

The Prosecutor’s Office accuses the journalists of “provoking, proposing and conspiring to commit terrorist acts” and inciting hatred “on the basis of political discrimination against members of the Sandinista National Liberation Front party” led by President Daniel Ortega.

In a Dec. 23 statement, Bishop Báez called what happened to channel 100% Noticias “reprehensible” and “unacceptable.”

“I know Miguel, we’re friends and brothers in the faith. I have talked with Miguel Mora many times and have also prayed with him many times, and I know that he is a man of peace, that he is a man who respects human rights and who deeply loves his people. He is a good person, I could say the same of Lucía Pineda. I consider her a close friend,” he said.

“What they have gone through pains me, and I hope this situation can be rectified and that we don’t have detained journalists. What’s happened has been very painful and puts the country in a very bad light with the international community,” he added.

The prelate said that “it is deplorable that in a society freedom of speech, freedom of the press, are trampled on. A society needs the truth to be communicated, accurate information, raising awareness through editorials. All of this contributes to a free and democratic society. Every trampling of the press is profoundly injurious to society,” he warned.

The bishop reiterated that dialogue is the only way out of the crisis the country is facing.

“The only way out that I see, even when it’s seems further off, is what the bishops have always proposed: some channels of communication have to be opened. By closing things off in a narrative that only seeks to criminalize and that doesn’t build bridges, we’re not going to succeed” in coming out of the crisis,” he said.

The prelate, who again called for the release of political prisoners, asked “all Nicaraguans, especially those who hold power and have in their hands the big decisions” that Christmas “would lead them to set aside all high and mighty and deceitful talk.”

“May the feast day of Christmas, in which we celebrate a mystery that only faith can in some way welcome, that God wanted to become a human being, is the time to respect the dignity of all human beings. Enough of raids, enough of trampling on human rights and the public’s freedoms. This is the best way to celebrate the birth of God made Man,” he said.

The detention of the journalists was also condemned by international organizations such as the Inter-American Press Association, whose president María Elvira Domínguez said that “the Ortega regime shows by this action its intention to shut down all forms of expression in the country.”

“We have no doubt that Ortega and his servile entourage have declared war on independent media. We hold the regime responsible for the physical safety of Mora and all the Nicaraguan journalists that have been attacked, harassed and smeared by a regime that does not have the least respect for human rights,” she said.