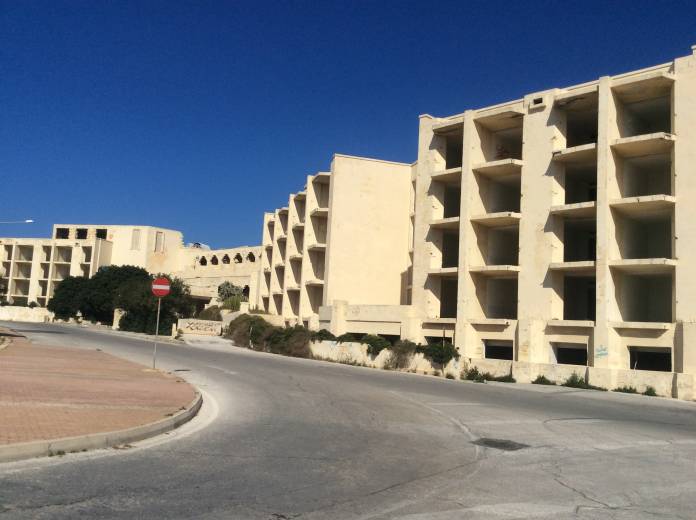 Seven NGOs have taken the Planning Authority to Court over its failure to withdraw a “flawed” development brief on the redevelopment of the former Jerma Palace Hotel in Marsascala.

They observed that while the Local Plan for Marsascala defines the area which should be subject to the development brief, the authority chose to include further areas in its exercise. These include a heritage site – the 17th century St Thomas Tower – for which a policy is already applicable as well as a green area which should be accessible to the public and where no increase in height or volume is permitted. Additionally, an area of 100,000 square metres which should be developed within the site was set arbitrarily, they said.

In their judicial protest, the NGOs gave the PA ten days to withdraw the development brief as it was not in line with applicable laws and policies, but the authority did not follow suit. Consequently, they said, they had no option but to take it to Court.

“If the defective Development Brief proposed by the PA goes ahead, it would lead to a massive development project that impacts negatively the infrastructure of Marsascala and the lives of residents, with no long-term benefit to the locality,” the organisations concluded in their statement to the press.