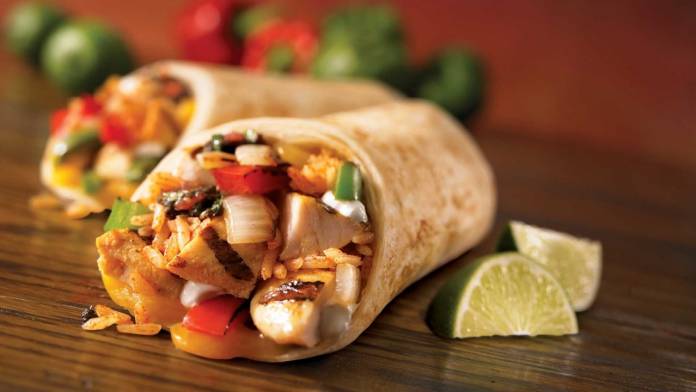 Local NGO, JCI Malta (Junior Chamber International Malta) has managed to raise over €7,000 in just 24 hours of campaigning as part of their project called ‘Buy a Meal’ aimed at helping two sectors of society.

The project which was launched on Monday aims to support local SMEs in the catering/hospitality industry during these unprecedented times, while also helping the more vulnerable in Maltese society. Each €10 donated buys a meal for those in need, at a time when local restaurants need all the business they can get.

In fact, the NGO yesterday rolled out its first order from local restaurant straight to a group of people that currently reside in one of the YMCA Malta shelters.

While donations from the public are constantly coming in, the NGO explained to Newsbook.com.mt that one of its major donors was a local digital marketing agency called NDC Media Ltd. The company reached out to JCI Malta and donated a sum of €5,000 in order to assist further the organisation in reaching the project goals.

The company went on a further step and challenged other local companies to also unite and like them support the cause. In a note published on their website, the company said that all donations make a difference. It went on to say that such an initiative gives all corporates a direct and actionable way to help the community around them. 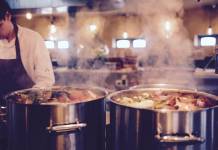 20 Church entities call for solidarity towards the most vulnerable

Monique Agius   April 4, 2020
The public health emergency was declared following the global outbreak of coronavirus which has also affected Malta.