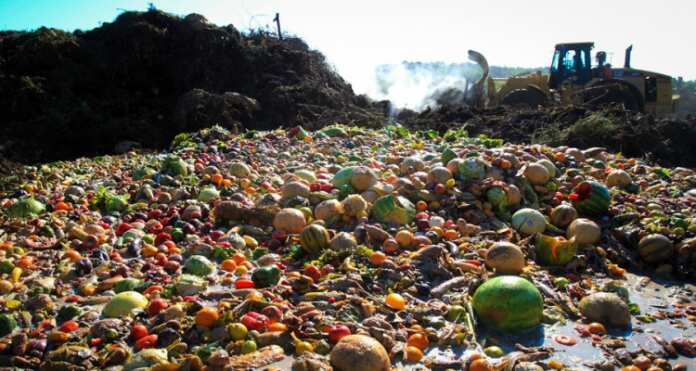 Ahead of the European Elections in May, the Commission for Justice and Peace Malta has called for an agreed mandatory target for the European Union to measure and reduce food waste.

The body explains that according to current European figures, there is an estimated 88 million tons of food wasted every year in the European Union. This is said to account for one fifth of food production.

The body says that this time, there is ‘an unacceptable high level of food waste’ that demonstrates a dangerous ‘model of production and consumption.’

This advice forms one of the four key points which the Commission outlines in its Common Action 2019, towards rectifying problems in the single market which no longer fit with the values of the European Union and the values taught by the Church.  These reforms, they hope, would be worked on by the European Parliament following the May elections.

In addition to food waste, the Commission also believes that it should be a priority of the future European Parliament to work on readdressing the inequality of opportunities and wealth as well as the prevalence of poverty and social exclusion across the Union.

They state that there should be a new European regional development policy ‘which builds on and tries to improve existing regional policies instead of undermining them.’ The Commission ‘proposes that the next European Parliament should declare this a matter of priority.’

These two guidelines are also provided with advice to the Parliament on arms exports and the respect of human rights by European companies.

All of these guidelines have been provided in a booklet to Maltese Priests, helping them educate and inform worshippers about the upcoming European elections in May and to instil the value of respecting eachother’s political views.

The full booklet in Maltese can be found here