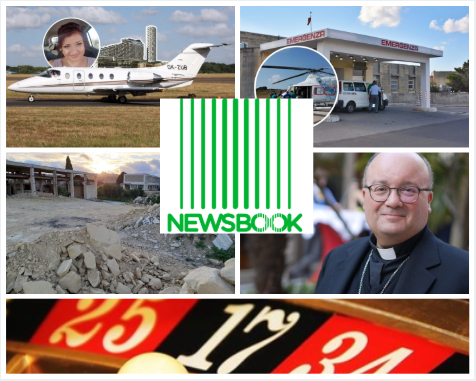 During 2018, Newsbook.com.mt registered an increase of 78% in pageviews. This when matched with the counter for 2016, meaning before Church media started its media reform.

The amount of times readers visit the portal increased by 80%. Today there are 29% more Newsbook readers than there were before the reform, as documented by Google Analytics.

Newsbook.com.mt has grown so much that it has now established itself as the third largest news portal in Malta. This was confirmed by the site alexa.com.mt. This means that Newsbook is seen more than all newspaper portals, except timesofmalta.com. 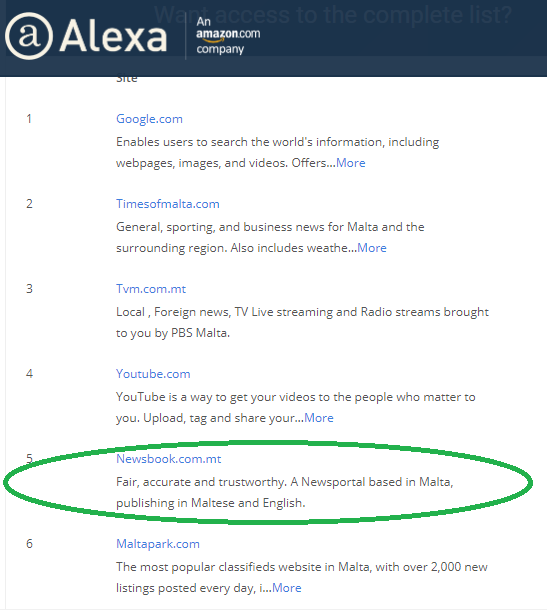 Throughout the year Newsbook.com.mt had many exclusive reports. An example would be unveiling that the Planning Authority rented a private jet for a parson to come to Malta for a few hours to vote in favour of the dc Group project in Pembroke.

There was also the story of the patient who died after the Gozo General Hospital helicopter was not available.

Newsbook was the news portal with the most detailed reportage of the Archbishop’s mission in Chile, the one who invited most members of the Church to explain the Church’s position on a number of issues, and the portal which reported most international Church stories.

Thank you to the readers

“We thank our readers for the faith they repeatedly show in us. During our work, we always hold the basic criteria of every serious journalist as a priority: that the article is just, that the article is well-researched and well-written, and that the article is founded on trustworthy sources. We are set on continuing to raise the bar and do our utmost to avoid mistakes as much as humanly possible,” said Sylvana Debono, Editor-in-Chief of Newsbook.com.mt.