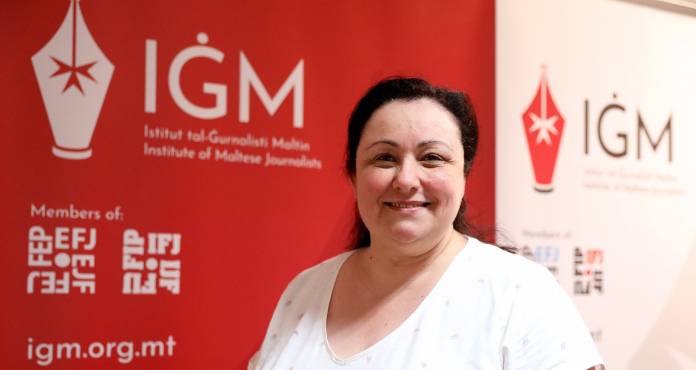 The Institute of Maltese Journalists (IĠM) has chosen Newsbook.com.mt editor-in-chief Sylvana Debono as its president, the first-ever woman to be appointed to the role in the institute’s history.

The IĠM’s executive council for the next two years had been appointed last week during the institute’s annual general meeting. 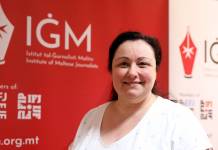 The new council members held another meeting on Thursday to determine each individual member’s role within the institute. In another first for the institution, each was assigned a specific remit to better reflect the institute’s increasing priorities.

On her appointment to the top post, Debono thanked outgoing president Yannick Pace and the preceding council for laying solid foundations for the IĠM’s future achievements.

“This is a great team, and we all bring different skills to the table. We should be able to be of service to our profession and raise standards even higher,” she said.

The positions and remit of each member of the IĠM’s new executive council are as follows:

#MySaintInHeaven; Honour your loved ones on Newsbook