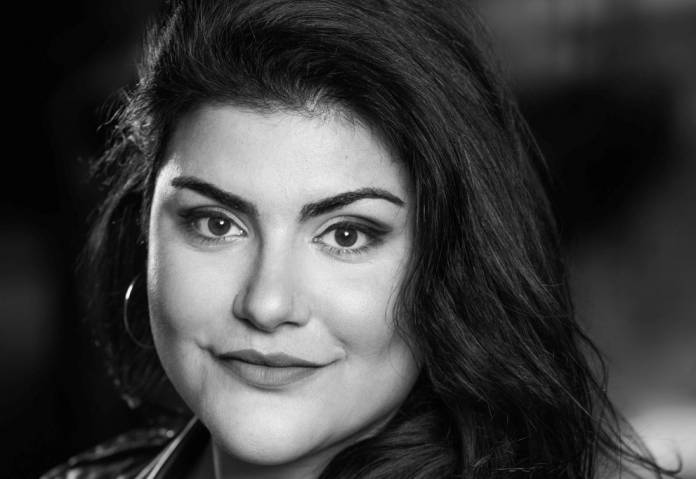 Marta Vella has been appointed as Festival Director of the ŻiguŻajg Festival by the Fondazzjoni Kreattività for the next three years.

Vella stems from a wide background in the performing arts, and has most notably trained at the Royal Academy of Dramatic Art in London. Marta is no stranger to the festival, having performed in The Japanese Garden (2012), The Three Sunsets (2014) and written and directed both Cookie and the Art of Bullying (2014) and Aħn’aħwajewm’aħniex? (2017).

Most recently she has co-written and directed the critically acclaimed Panto in the Dark series with Teatru Malta for which GawGaw won the 2020 prize for Best Innovation at the Malta Arts Awards. Currently residing in London, Marta has performed in Complicité’s Everything That Rises Must Dance with other credits including Akakiy in The Overcoat (Scandal and Gallows), The Queen of Hearts in Alice’s Adventures Underground (Les Enfants Terribles), Woman in Then The Square Grew Dark, (Bloomsbury Theatre), Mother Courage in Mother Courage and Her Children, Helen of Troy in The Women of Troy and Rebekka West in Rosmersholm (RADA). Local credits include De-Terminated (Herman Grech), The Bacchae, Calendar Girls (MADC), 9 Parts of Desire (Troupe 18:4), Blood Wedding, Ma Rridx Immur (Teatru Manoel), In-Nisa Maltin Jafu Kif, Il-Kappillan ta’ Malta (Staġun Teatru Malti), The Three Sunsets (TMYT) and the title role in Il-Ħajja Sigrieta tan-Nanna Ġenoveffa (Unifaun).

The announcement comes as an exciting milestone for the festival, now in its tenth and perhaps most challenging year. Having to adapt to the everchanging regulatory climate during this ongoing Covid-19 pandemic, this will undoubtedly be a very different festival to that which its audiences are used to, however Marta is determined to rise to the occasion. ŻiguŻajg Festival will be taking place in November 2020, with its programme of events to be announced in early October 2020.

The Foundation would like to express gratitude to Daniel Azzopardi for his sterling work while serving as the Festival Director of ŻiguŻajg for the last four years and augurs Marta Vella for her new position in taking over the helm of ŻiguŻajg Festival.