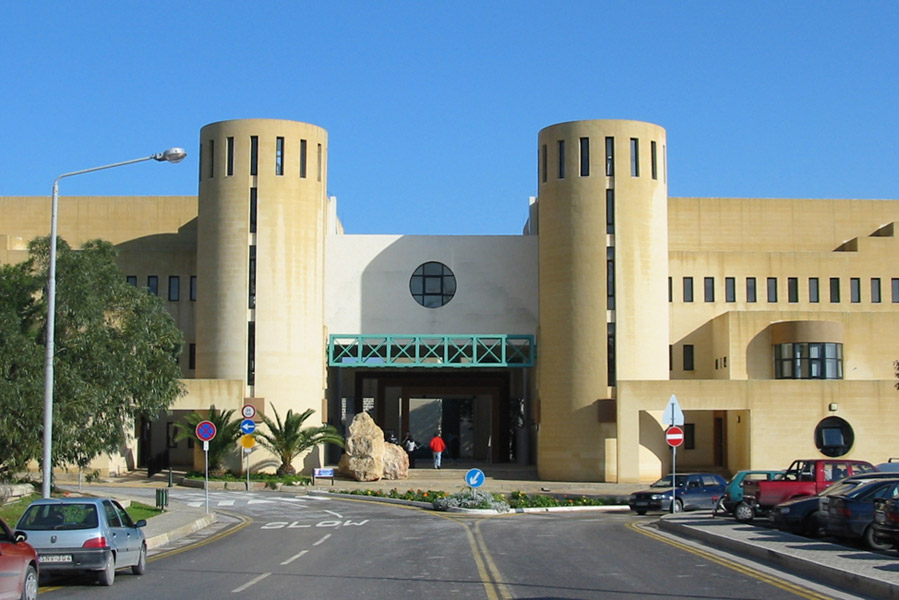 The Planning Board has given the green light for the University Sports Complex in Tal-Qroqq to be upgraded with new facilities.

The project will now also incorporate a large underground car park under the new facilities which “should address the parking problem in and around University.” The new car park, for which a separate development application has been submitted, will in total have 1023 car parking spaces over two levels.

In a statement, the Planning Authority (PA) explained that the approved works are part of the first phase, which will include the construction of a new Institute of Physical Education and Sport (IPES) replacing the existing Alumni Gymnasium.

A new spectator’s stand will be constructed with enough seating to accommodate 600
seated spectators on the lower level and another 416 on the upper level. Under the new stand, an indoor running track, showers, two performance laboratories and rehabilitation treatment rooms will also be developed.

This application also includes refurbishment works to the existing football ground together with the inclusion of a new eight-lane athletics track to international standards.

In the second phase, the upgrading project will include the construction of two new basketball pitches, a volleyball pitch as well as two additional outdoor tennis courts. An application for these works has also been submitted.