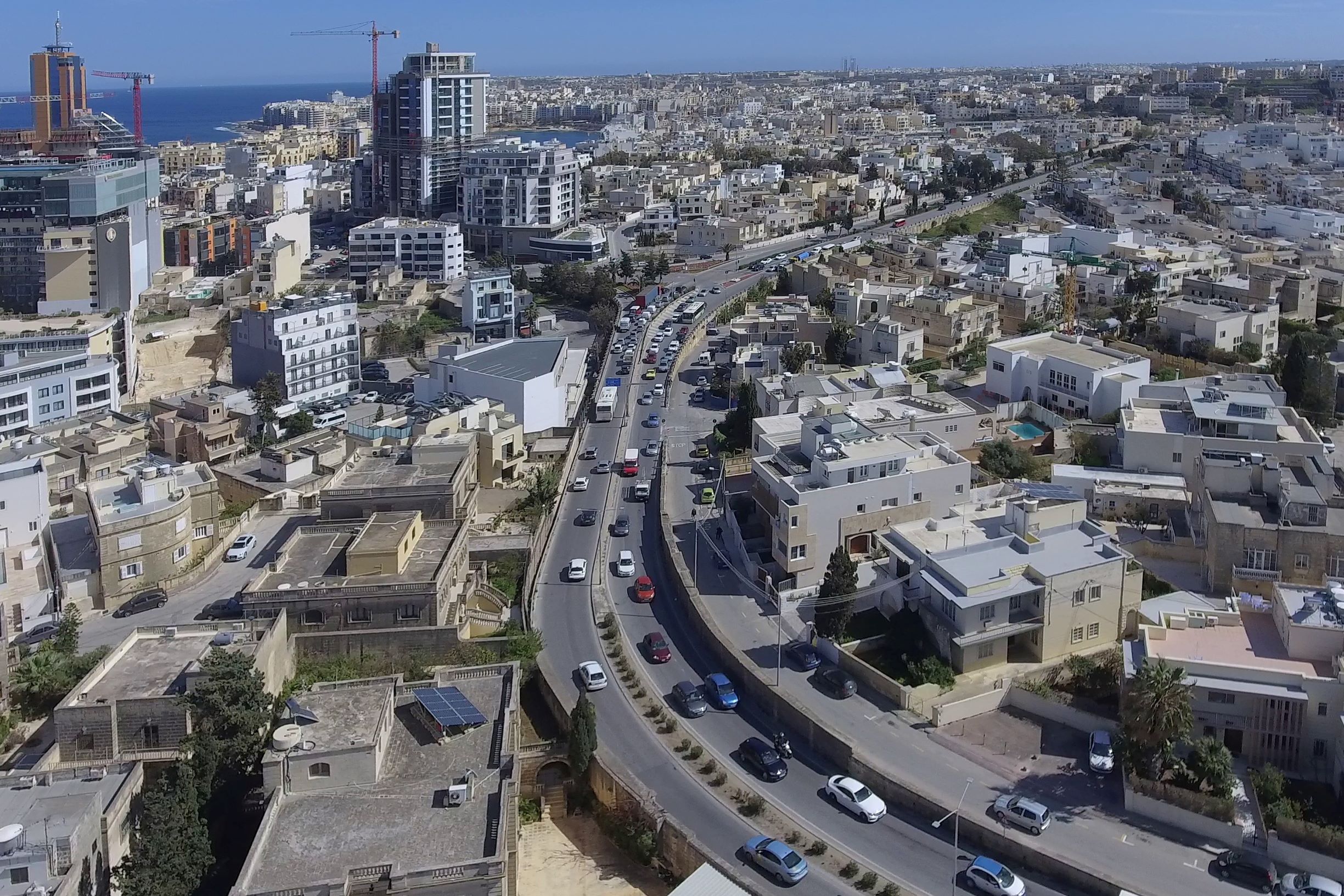 Partit Demokratiku (PD) said that the tunnels that the government is planning for the localities of Pembroke, St. Julian’s, Swieqi, and San Gwann will be increasing to the infrastructural pressures that huge projects such as the db Group and Corinthia ones will be creating.

In the past days, Infrastructure Malta has announced plans fo a set of four new tunnels and the widening of Triq Sant’Andrija to improve efficiency in the connectivity of the road network around Pembroke, St Julian’s and the neighbouring localities. This project named Pemroke-St Julian’s Connections will extend from Triq il-Kosta to Triq Reġjonali up to the Manwel Dimech Bridge and the north end of the Ta’Giorni tunnels.

According to the PD Secretary General, Martin Cauchi Inglott, these plans indicate that the projects in St George’s Bay have been approved or are on the way to be approved from the Planning Authority. The PD stated that all this is being done to cater for private interests of people close to authorities. Cauchi Inglott, who is also contesting the European parliament elections, said that it scarcely credible that these projects are financed through taxes.

Raymond Azzopardi who is running for the Local Councils election as a PD candidate in the locality of St Julian’s said that it is rich of the government to said that the quality of life is a priority when the Maltese population is feeling alien in its own country as the country’s landscape is being destroyed, accessibility is becoming more limited and air pollution has become a constant.

The PD said that in favour of a quality oriented economy.