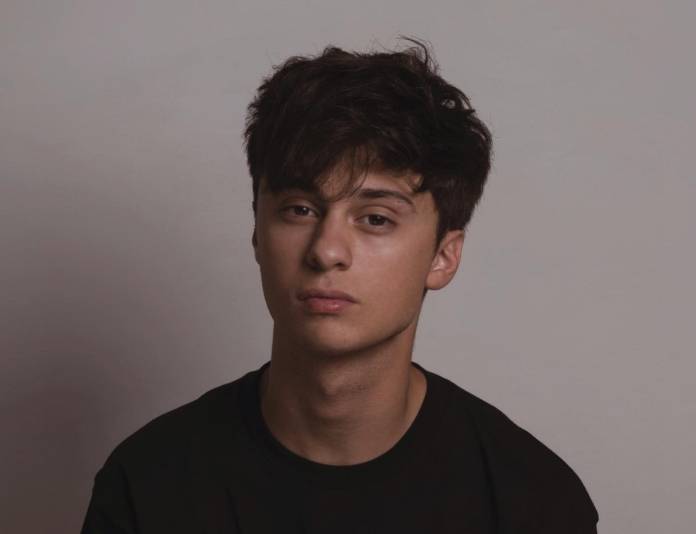 A year ago, at just 15 years of age, Luke Chappell – yet unknown in the local music scene -took part in the X Factor Malta competition, battling it out with other artistes.

With his talent as a singer and songwriter Luke managed not only to impress the judges but his charm and charisma helped him steal the hearts of most of the audience who week after week voted for this young lad who finally made it to the semi finals finishing in fifth place.

After X Factor, Chappell has not stopped for a moment… if not writing, he’s in the studio (Railway Studio) composing and recording, or performing live. In June, Chappell released ‘Head in the Clouds’. The single has had over 90,000 listeners on Spotify and 14,000 views on YouTube.

Now, Chappell going to release his next new single ‘Human’ which forms part of his upcoming album Cosmic Heaven due to be released in the year 2020. The music video, directed by Steven Levi Vella and shot by Andrew Randon, will be released on the 1st October.

Watch: I do not know if I will be able to ask my mother...