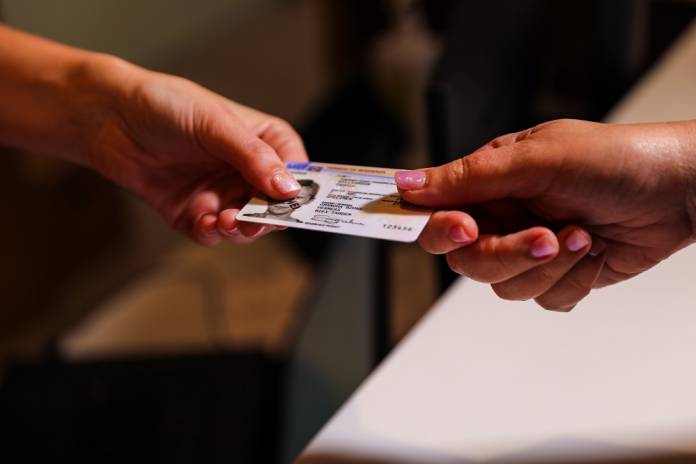 A gradual roll-out of a new residence permit for third-country nationals has been launched by Identity Malta following the development of the necessary IT systems and production phase.

Parliamentary Secretary for Citizenship Alex Muscat said that apart from cosmetic changes, the new residence permit will be more and difficult to reproduce.

The new document includes a number of new embedded security features. The card bearer will be laser-engraved on a polycarbonate substrate card, which makes it extremely difficult to tamper with.

Identity Malta’s CEO Anton Sevasta explained that the residence permit in the new card format will be issued on new applications or renewals, and the existing ones will remain valid until the date of expiry indicated on the card.

All EU Member States need to comply with the new card format by July 2020. The new card format will also be issued to UK beneficiaries of the Withdrawal Agreement, including those who will be residing in Malta after the transition period. Eventually, Identity Malta will issue EU nationals a new residence document as provided for in recently adopted EU legislation.