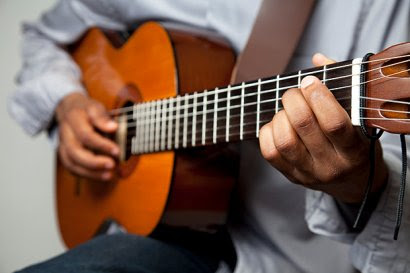 A report on Copyright was adopted in Plenary at the European Parliament in Strasbourg, securing Maltese artists’ right to fair remuneration. This is what MEP Francis Zammit Dimech said, stating that he has met full-time artists who have made less than €200 over six months despite the fact that their work was used extensively.

Zammit Dimech said that supporting artists is crucial for citizens to continue enjoying cultural and creative content. Dimech referred to research carried out by PRS for Music, the performing rights society for songwriters and composers in Malta, which showed that over a quarter (28%) used only YouTube to access music. He promised to keep on pushing for Maltese artists and creators to be paid by YouTube for their work.

Maltese publishers have also expressed concern on the impact that illegalities are having on the sector, jeopardising jobs. In this regard, Zammit Dimech also appealed to authorities to conduct enforcement.

In the light of misinformation campaigns, Zammit Dimech emphasised that ‘“this legislation will in no way stop memes, parody or hyperlinking. There will be no link tax. All this has been further clarified in the text as adopted today by the European Parliament”.