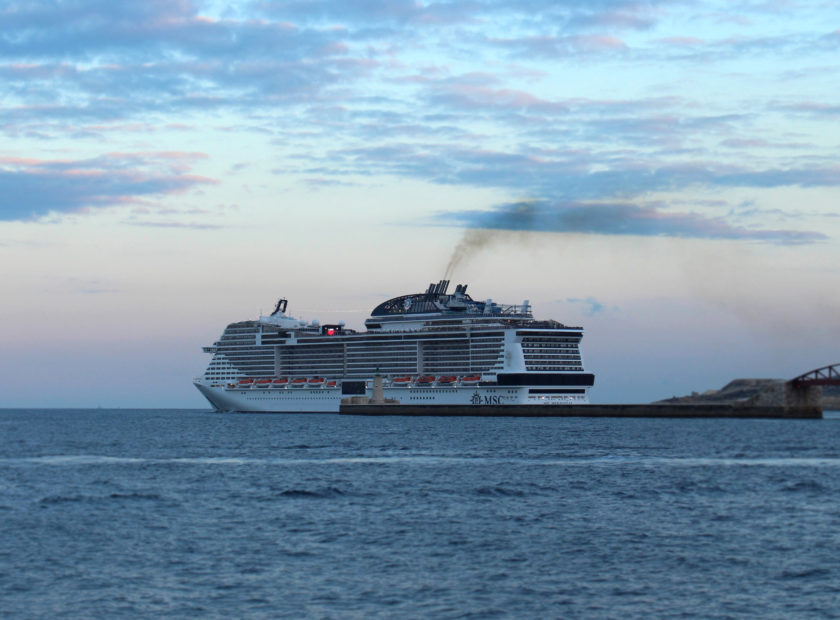 Birdlife Malta says it supports the findings of a French report tackling harmful emissions that potentially saving the lives of 6,000 people every year.

The impact assessment produced by ECAMED, proposes the introduction of an Emission Control Area which aims to reduce the amount of harmful emissions created by maritime traffic in the Mediterranean Sea and result in huge health savings and avoidable deaths. 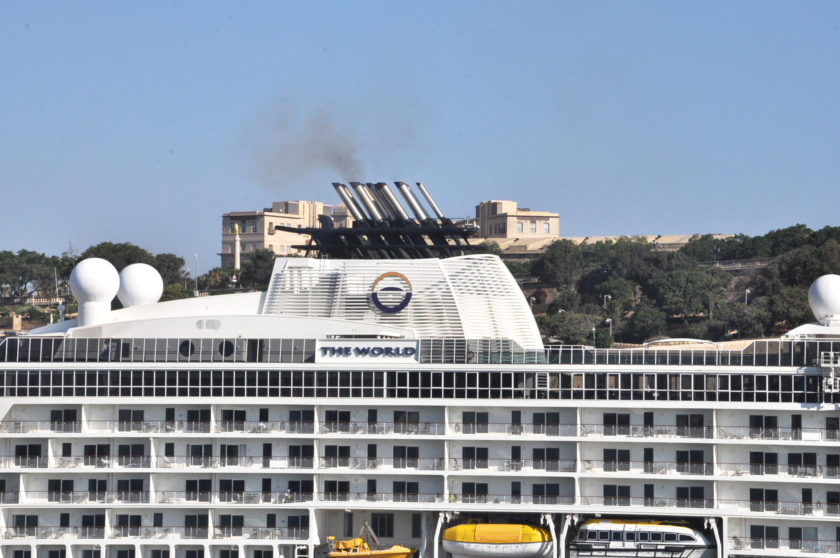 They state that up to 40% of all coastal air pollution in the Mediterranean results from shipping. The kinds of fuels that shipping use include a considerable amount of heavy metal, fine particulates and sulphur dioxides that can be taken on the wind. The results are significant threats for the climate, environment and human health, the report finds.

‘Sulphur dioxide (SO2) would be reduced by 77% and in port areas even by 100%. NO2 would decline by up to 76% in coastal areas and the east of the Mediterranean Sea. The annual mean of particulate matter (PM2.5) will go down by 15 to 20%. Shipping emissions cause 50,000 premature deaths per year in Europe and cost €60 billion just in health costs per year in the European Union (EU). In the Mediterranean region only, about 6,000 premature deaths could be avoided due to the reduction of the particle pollution.’

This report adds to the current work of Birdlife Malta and its contingents in Europe, with their awareness campaign, ‘Together against Air Pollution from Ships’ project. 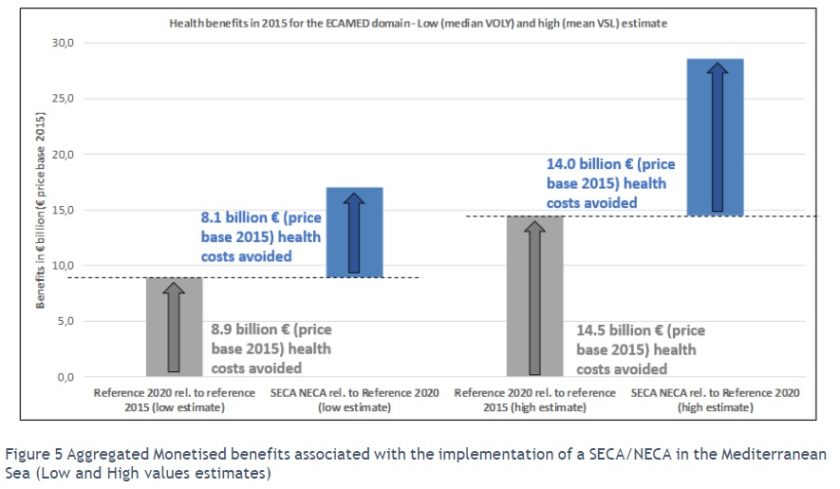 Welcoming the report, BirdLife Malta’s Policy Officer, Janina Laurent, said, “The study results clearly indicate that an ECA, designated under International Maritime Organisation (IMO) standards, would be highly beneficial for the Mediterranean region and its citizens. The declaration of the Mediterranean Sea as an ECA would bring 8-14 billion euro in savings of health costs per year, however estimated costs of the designation would come to about €1.67 billion. Whereas most European countries – including Malta – have a public health sector that caters for diseases caused by air pollution, the €14 billion are created public costs at the expense of taxpayers. On the other hand, according to the study, the estimated costs of designating the Mediterranean Sea as an ECA are mainly generated by increased fuel prices of cleaner fuel, costs which would need to be covered by the initially responsible parties of air pollution at sea.”

C02 emissions from energy production down by half – NSO