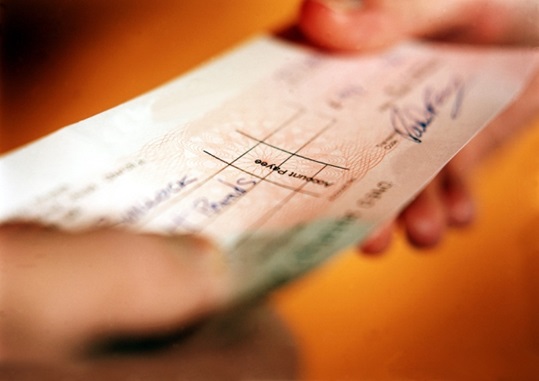 Minister for Finance Edward Scicluna announced a scheme where persons who have earned less than €60,000 in 2016 will receive a cheque which he referred to as a “tax refund” only by name as Maltese laws do not allow The Commissioner for Revenue to issue refunds.

Cheques will be in the post from Thursday and individuals should be receiving them by the end of next week. Minister Scicluna also remarked that those who do not receive a cheque yet feel that they should have need to contact the Ministry in September and October.

“MCAST lecturers have not received funds for resources”