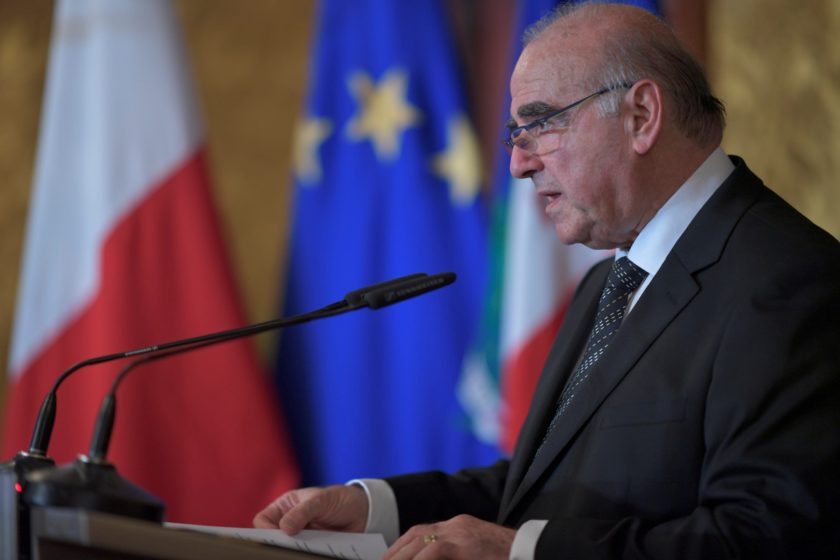 The new President of Malta George Vella, has said that he will be ‘taking a keen interest’ in health during his tenure.

The newly-minted President said, in his inaugural speech, that, based on his own background in the medical profession, he will be very focused on the introduction of medical advancements in the field as well as ensuring the ‘ethical and moral bases’ of the profession and the ‘respect for life, from its very inception to the individual’s very last breath.’

These comments were part of the new President’s inaugural speech at the President’s Palace.  In addition to his interest in health, the President also hopes to engage with the area of Education.  While recognising the importance of education towards improving social mobility and the economic future, Vella also stresses the importance of ‘holistic education’ which is textured by arts, culture and recognition of the wider world.

Going further, the new President also says he is committed to encouraging young people to ‘embrace’ new technologies and tools which will help them to engage more with future employment opportunities.

‘To each and every one of our youth, we need to give the possibility to develop the talents they were born with and nurtured while growing up,’ the President says.

On the environment, the President says that there needs to be greater, ‘adherence to regulations and scrupulous decision-making in the interest of sustainability.’ This is particularly important in dealing with the pressure placed on the natural environment by development.

Going further, he says this adherence will extend to other aspects which impact on the environment including marine pollution and air quality. 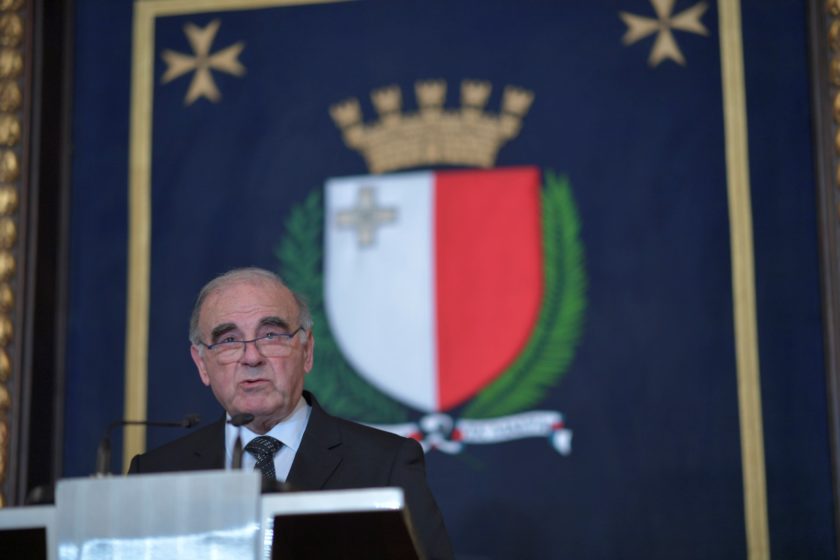 Vella says that he wishes to improve national unity in Malta while recognising that differences of opinion need to be delivered with respect and civility and not through attacks ‘of a personal nature’.

He extends this to ridding the country of discrimination and the bolstering of rights for people in all sectors of the society, women in particular.

He also says that he is enthusiastic about the reforms which will made based opinions put forward by the Venice Commission and the inclusion of different groups in its formulation.

‘I long for this process to be taken forward with due thoroughness, in close consultation with experts in the field, advice from academics, input from the political class, civil society, voluntary organisations, interested members of the public and more broadly, from all walks of life in our society.’

The rule of law organization Repubblika previously told Newsbook.com.mt that the changes being implemented did not currently include such groups.

The Maltese constitution needs to be open for discussion, not rushed – Repubblika 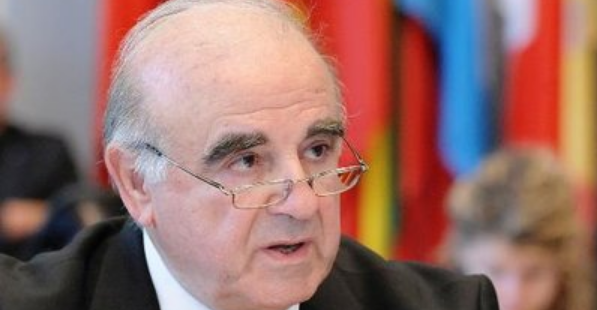 Today’s ceremonies started off with a mass at St. John’s co-Cathedral in Valletta at 10am which will be celebrated by Archbishop Charles Scicluna. Inter-faith and Christian community leaders were also present.

Following Mass, the elected President, accompanied by his family and guests headed towards The Grandmaster’s Palace for a special parliamentary session.

George Vella took his oath of office at around 12.15pm in the former Hall of the Supreme Council. The oath was endorsed by the outgoing President Marie-Louise Coleiro Preca and the speaker of the House Anġlu Farrugia.

Following the oath of office, the new President will address the distinguished guests in attendance and then will head to the main balcony to greet the people in St.George’s Square with President Emeritus Marie-Louise Coleiro Preca and her spouse.

The new President is also expected to present a wreath in front of the War Memorial in Floriana on his way to San Anton Palace.

Later in the afternoon, President George Vella will be meeting with the Prime minister and the leader of the opposition.