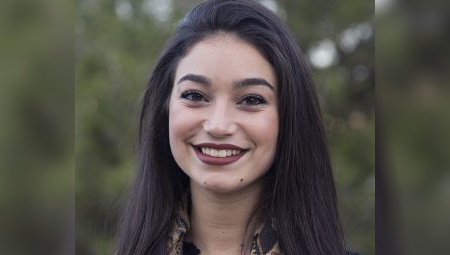 Rachel Galea has been appointed as the new President for the Gozo University Group.

The new executive council of the GUG was confirmed during the annual general meeting of the group at the Gozo Campus of the University of Malta in Xewkija.

Amendments to the statute will now see AGM taking place between mid-July to mid-August and the Extraordinary General Meeting taking place in February instead of December. The statute is also to be updated with a new logo which commemorates the organisation’s 30th anniversary.

Malcolm Dimech, Joseph Mifsud and Jessica Said were given positions on the Vigilance Board.

The rest of the GUG’s new executive council is made up of:

Italy has yet to hit coronavirus peak, lockdown set to be extended

Reuters   March 27, 2020
Italy has reported 8,215 deaths from the illness, more than anywhere else in the world, while confirmed cases total 80,539, with latest data from Thursday showing no let up in new infections, stifling hopes of a possible turnaround.

Amy Borg   March 26, 2020
The activist group Repubblika said that Prime Minister Robert Abela cannot turn a blind eye to the serious issues raised by the National Audit Office, NAO, regarding the transfer of the ITS land in Pembroke to the db group.

Reuters   March 27, 2020
Thomas Reiter, 61, who was the first German astronaut to perform a spacewalk, recalled during a Skype conversation with other astronauts on Thursday how he had a tight daily routine in space.