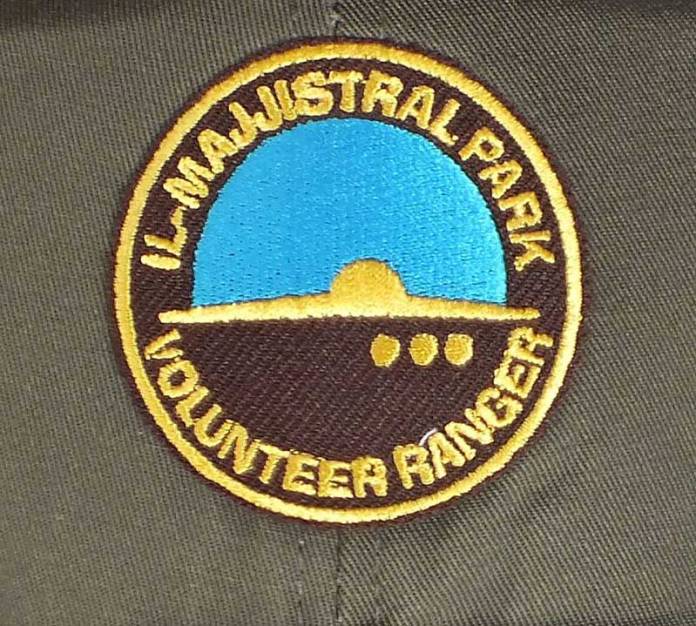 The Environment Minister Aaron Farrugia said that new park rangers at l- Aħrax tal-Mellieħa selected have a good understanding of scientific subjects as they will be required not only to patrol and protect the woodlands and valleys but to educate people on how to enjoy the Natura 2000 sites without damaging its habitat.

Last May in reaction to a series of arson attacks at l-Aħrax and vandalism at l-Għadira s-Safra, Home Affairs Minister Byron Camilleri said that the Government was taking onboard an Oppoisiotn proposal made as part of the local councils’ reform to have a number of rangers patrolling the woodlands to beef up enforcement of the environmental laws.