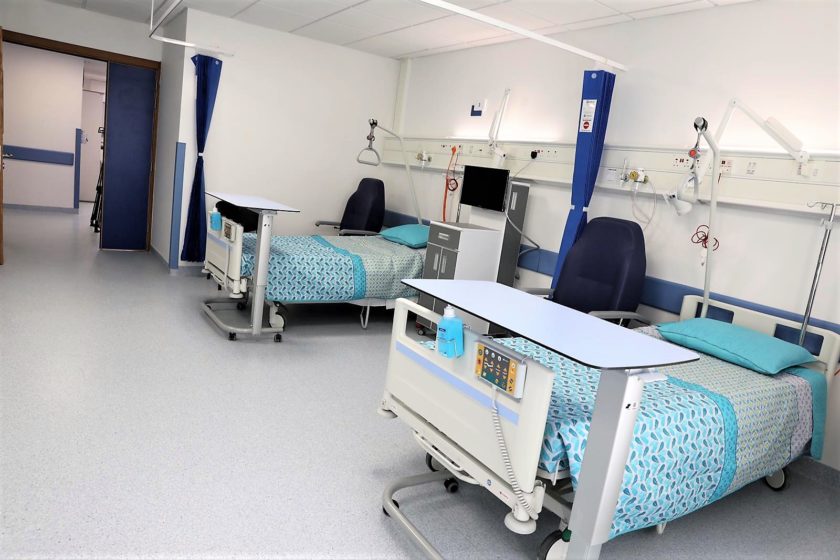 A new Orthopaedics Ward has been opened at Gozo General Hospital.

At a cost of around €185,000, the ward is expected to accommodate patients following hip and knee replacements, among other operations.

Patients will be accommodated in 10 new beds and cared for by 10 new nurses and carers and a number of support staff trained by Mater Dei Hospital. 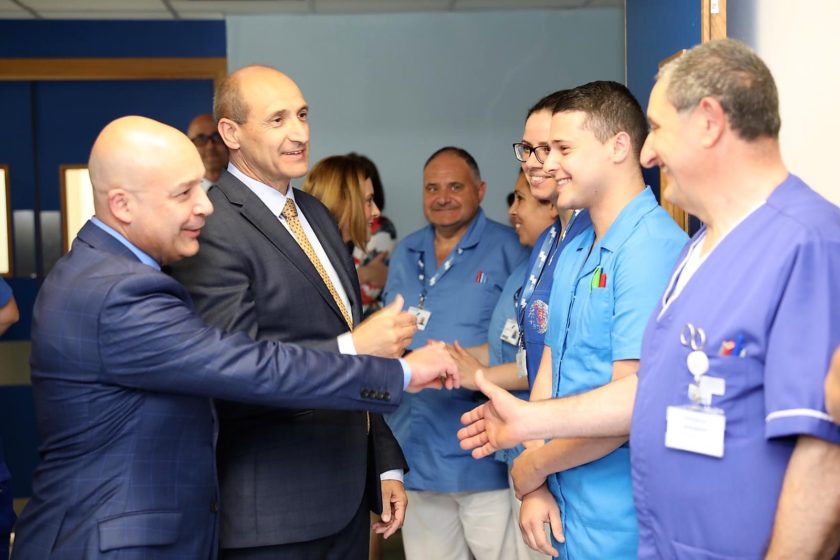 Reflecting on the inauguration of the ward, Gozo General’s Executive Director Joseph Fenech said, ‘through the new Orthopaedics Ward patients will now be segregated appropriately as is best practice. Since patients will be part of a small cohort, it will be easier for them to be given increased individual attention and for hospital staff to deliver more specialized and dedicated care. We are excited about the developments at Gozo General Gozo Hospital, and are continuing to work to be able to truly develop a centre of excellence here for the local community.’

The Health Minister explained that the project had been part of a larger investment by Steward Healthcare. He said that, ‘the governments’ mission was to offer the highest level of care possible and that the opening of the new Orthopaedic Ward was simply one piece of a much bigger picture. He explained how Steward had already invested millions in hospital improvements and was continuing to work as a partner to deliver care across Malta and Gozo’