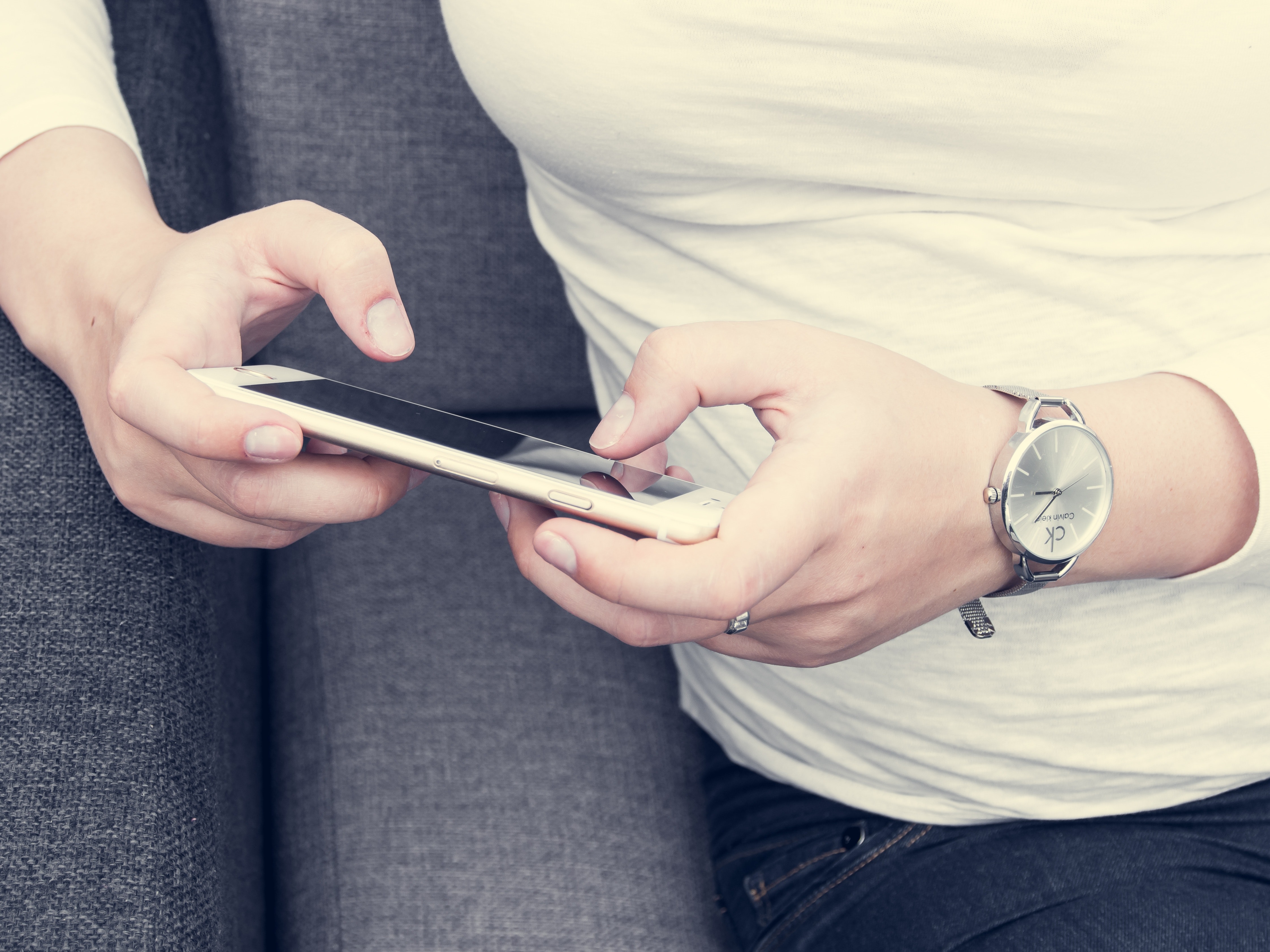 This strategy was drawn up particularly to keep the Department relevant in a continuously changing global environment. This is particularly taxing when keeping in mind that they have for years been active in facilitating trade, while ensuring the fiscal and security needs of Malta and the EU.

The new video game, which is the first of its kind, is also part of their Anniversary celebrations and will be disseminated across all EU member states, as well as promoted by the European Commission. “Youngsters, as well as adults, will now have a clearer picture of what Customs represents and what the Department does behind the scenes,” they said.

Other innovation includes the introduction of the ZBV scanner, the Nuctech x-ray equipment, new scanning facilities, and the relocation of the Enforcement Section. The new Canine Unit was deemed to be a missing piece to the puzzle and after collaboration with a number of foreign bodies, the Unit has not been officially launched. These eight canine teams have been trained to spot narcotics, large sums of money, and tobacco.

For more details about what the Malta Customs Department is and has been doing over the last 50 years, click here.

What are the thousands of kilos of drugs confiscated in Malta since 2013?

U.S. has most coronavirus cases in world, next wave aimed at Louisiana

Reuters   March 27, 2020
The number of U.S. coronavirus infections climbed above 82,000 on Thursday, surpassing the national tallies of China and Italy, as New York, New Orleans and other hot spots faced a surge in hospitalizations and looming shortages of supplies, staff and sick beds.