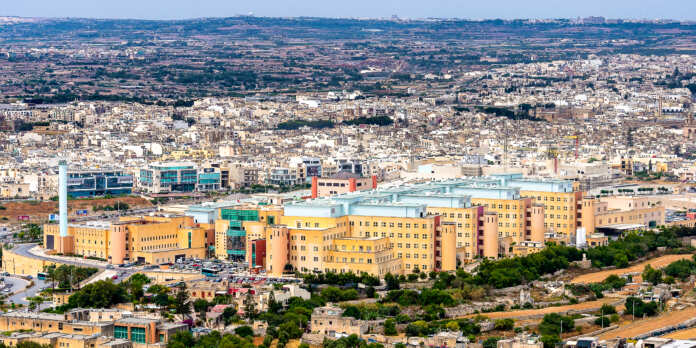 In a statement the Ministry said that the new car park deal would require the operator to maintain the car park and the equipment as well as pay for the use of land.

The newly announced parking fees are as follows:

First half an hour: free

Over the past weeks staff members at Mater Dei Hospital complained about having to pay for their parking as the new operator moved in. Discussions between the Government and the General Workers’ Union were still ongoing.