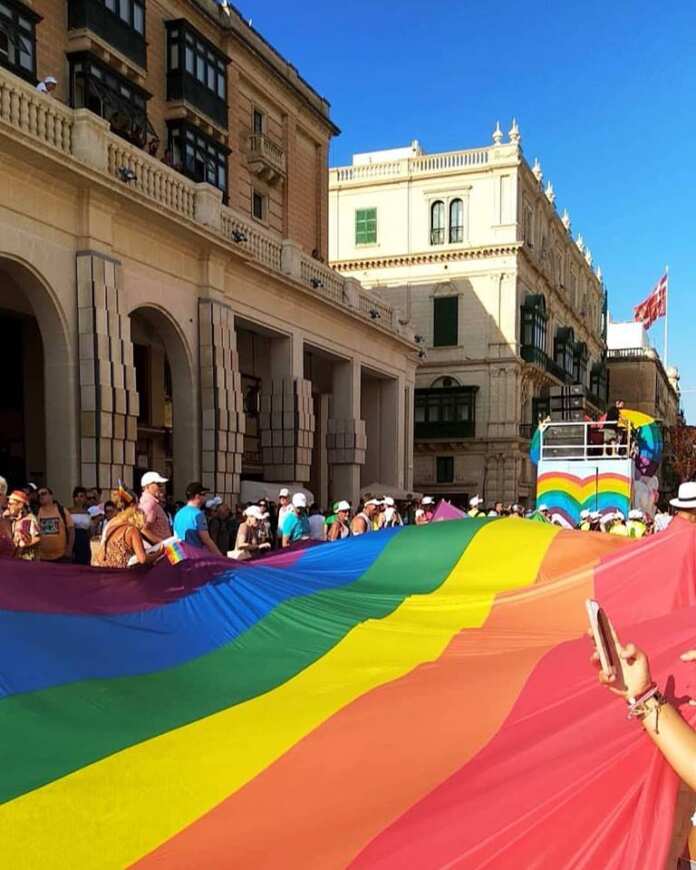 The names of the new LGBTIQ+ consultative council have been unveiled.

The committee which is responsible of advising, proposing and assisting the Human Rights Directorate in the drafting of bills which impact the LGBTIQ+ community will be chaired by Clifford Galea Vella.

The composition of the consultative council was announced by the Parliamentary Secretariat for Equality.

The consultative council was appointed for the first time by the government when European Commissioner Helena Dalli headed the Ministry of Social Dialogue in 2013.

Where do Abela and Fearne stand on civil rights?