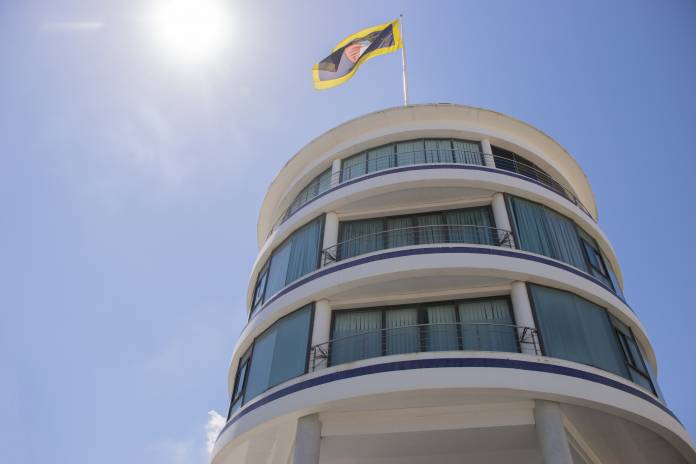 The majority of Nationalist Party (PN) Members of Parliament (MPs) stated that a fresh page for the PN must mean a new leader who honest, credible and full of integrity.

The MPs stated that the enthusiasm for the party to turn over a fresh page is increasing daily. A new leader would mean ‘a strong and credible Opposition who can gain the faith of the majority of the  Maltese public”.

They called for the voters in this election to remember their civic duty and to use their vote in a way that benefits the PN and the country. The statement added that this process is not easy, but that it’s bolstering the PN councillors to shape the future. This future can either contain a continuation of the past three years, or a fresh start.

The statement concluded with the MPs stated that they welcome the process ushering in a new age.

The paid-up members of the party, tesserati, on the other hand stated that Adrian Delia’s leadership direction was clear over the past three years.

They mentioned that Delia ushered in a number of internal reforms, as well as went to Court battling corruption. They concluded their statement by saying that Delia’s hard work would be even more fruitful if the challenges to his leadership stop happening on a yearly basis.