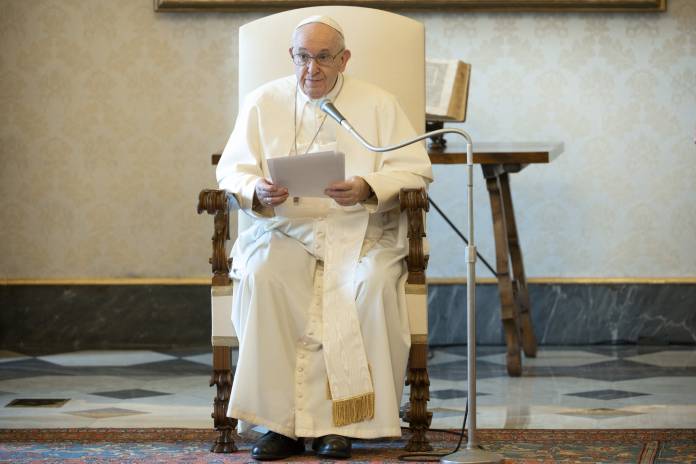 The Lord’s Prayer is set to change from the following Sunday when Advent starts, the Italian news agency reported.

From Sunday 29 November, a new Messale Romano will come into force in most Italian dioceses while the rest of the dioceses will have up to Easter 2021 to regulate themselves.

The new wording was approved by the general assembly of the Episcopal Conference of Italy in 2019. It will appear in the third edition of the Messale Romano, the liturgical book that contains the guiding texts for mass in the Roman Catholic Church.

In 2017, Pope Francis had said that he believed that wording should be altered. The new version has been adopted by some Episcopal conference in their respective language.

A new protocol for midnight Mass might also be unveiled ahead of Christmas. The Italian scientific and technical committee and the Italian Episcopal conference may put forward a protocol allowing for Christmas celebrations to take place in line with the coronavirus restrictions. Such changes could see the curfew being extended to allow the faithful to attend mass under strict restrictions including a limit on the numbers and ensuring social distancing.