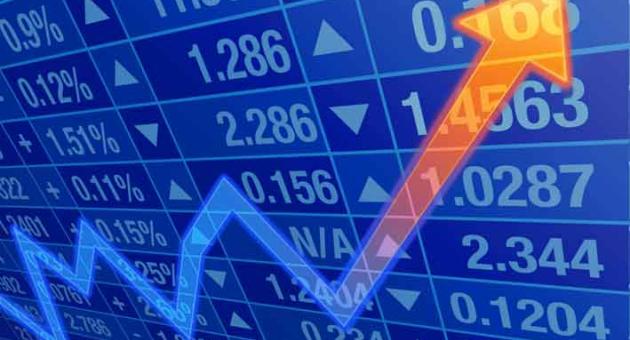 The government has announced a new issue of fixed rate Malta Government stock by auction in a statement on Tuesday.

The Accountant General has announced the issue of €200,000,000 Malta Government Stock subject to an over-allotment option of an additional amount up to a maximum of €100,000,000 as follows:

Bids on the prescribed forms are to be transmitted by e-mail at the e-mail addresses indicated on the application form or by fax on +356 2596 7210.

The allotment results of each Stock will be determined and announced two hours immediately after the closing time of the auction.

The application forms may be obtained from all members of the Malta Stock Exchange and other authorised Investment Service Providers or downloaded from the Treasury’s website.

More information on these Stocks can be found in the Offering Circular which together with the General Prospectus and Malta Government Stocks Regulations can be downloaded from the Treasury’s website at www.treasury.gov.mt.