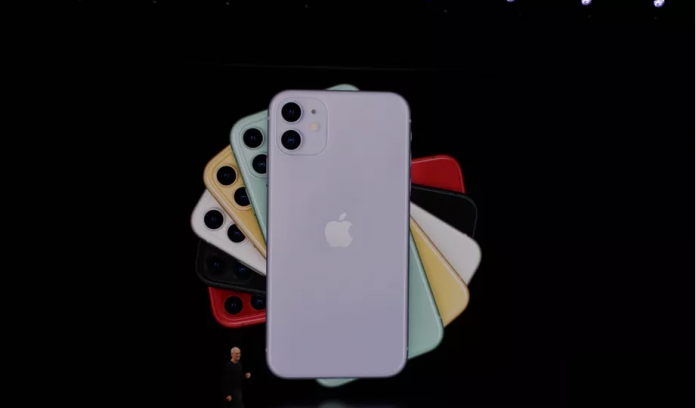 As expected, Apple’s big 2019 hardware event at the Steve Jobs Theatre in Cupertino has led to the official unveiling of the much-awaited Apple iPhone 11 which has a Pro and a Pro Max version. They don’t come cheap and a Pro Max will set you back near €1000. The whole event, however, went beyond the unveiling of this, arguably most awaited item. Here’s more:

Apple TV Plus, the company’s answer to Netflix, is about to launch this autumn and will cost around €4.50 a month. This makes it cheaper than the Disney+ channel and Netflix. Any new apple product bought will have this on-line streaming device for free for one year.

Looks can deceive. While the Apple Watch Series 5 looks pretty much like last year’s model, it houses new tricks. It has now been given an always-on display which only dims to save battery life, retained at 18 hours.

This latest iPhone is the successor to the iPhone XR, and it features a 6.1-inch LCD display and Apple’s new A13 Bionic processor and GPU. It will retail at about €650, which is marginally less than the iPhone XR. The iPhone 11 has a dual-camera system, and one of the highlights of the iPhone 11 (which is also coming to all of the new iPhones) is the slow-mo selfie videos. Apple is calling them “slofies,” and they look amazing.

iPhone 11 Pro and iPhone 11 Pro Max each have a three-camera system, complete with a telephoto, ultra-wide, and regular lenses. Apple touted that each of the three cameras is capable of shooting in 4K resolution at 60 frames per second, and an onstage demo showed that upcoming software can record different subjects through each lens. 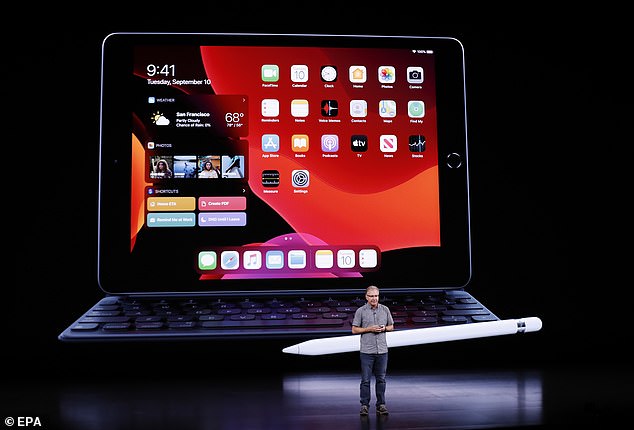 The new iPad features a number of upgrades and new features, including a bigger, 10.2-inch Retina Display with a resolution of  3.5 million pixels. It runs on an A10 fusion chip that is ‘two times faster than the top-selling PC,’ Apple said. A smart connector will allow you to hook up to a full-sized keyboard – a first for the lower-end models. he newest iPad also has a redesigned home screen meant to optimize multitasking, offering the ability to switch between apps on the sidebar or fan them out to pick from the bunch.