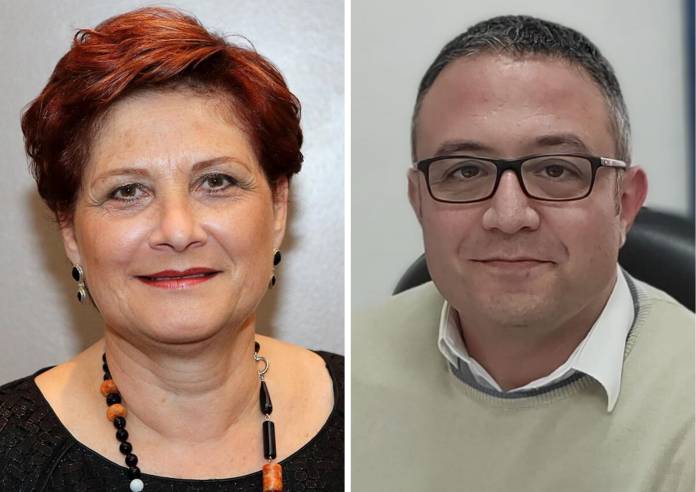 Hospice Malta has announced the appointment of Bernadette Bonnici Kind as its new Chairperson following the completion of Maria Gatt’s five year term of office.

Other appointments within the council included Oriella De Giovanni as Council Secretary, whilst Ramon Muscat and Vladimiro Comodini retained their positions as Vice-Chairperson and Treasurer respectively.

Bonnici Kind has been involved with Hospice as council member and secretary to the council for the past two years, and has worked on a number of levels to ensure the continued success of Hospice Malta as a pillar of palliative care within the community.

Commenting on her recent appointment, Bonnici Kind said, “I am humbled and honoured to have been appointed to fill the role of Chairperson of this prestigious organisation. As many are aware, we have ambitious projects for the future of Hospice Malta including the new state-of-the-art St Michael Hospice project, and I am certain that with the team’s unswerving dedication, our many generous volunteers, and faith in God’s providence to provide all we need, we will achieve our goals for the greater good of all patients, present and future.”

The Council of Administrators thanked outgoing chairperson Maria Gatt for her contribution during the past years. Gatt wished Bonnici Kind well for her new role.

In another appointment, Kenneth Delia was appointed for the new CEO role as the organisation continues to grow. With a team of 40 employees and 200 volunteers, Mr Delia and his management team will continue to see Hospice Malta through the ambitious objectives it has set for the coming years.

“Today Hospice Malta provides palliative care to more than 1,300 families in Malta and Gozo. We aim to continue to better our service offering, whilst working closely with the corporate community and the general public who support us every step of the way.”

During the past years, Hospice Malta has embarked on a number of initiatives to expand its services, with the latest project being the new St. Michael Hospice, a new palliative care complex in St Venera, which is currently being built. The property, including the existing building and gardens, covers a total floor area of 11,000 square metres and will house a day therapy unit, in-patient rooms for short-term stays, outdoor garden areas, offices for the community services, an education department and storage space for the loan of equipment service.

Founded in 1989, Hospice Malta’s primary role is to provide and promote palliative care services to patients suffering from cancer, motor-neuron disease, end-of-life, cardiac, respiratory, renal and liver diseases. Hospice Malta is a registered NGO with the Commissioner for Voluntary Organisations.

For more information, you may visit the Hospice Malta website.

Hospice Malta steps in to help families of Covid-19 victims

Moments in Music in aid of Hospice Malta