Council of Europe rapporteur Pieter Omtzigt said that with a new government there is hope that Malta can bring an end to the damaging recent tensions and start to rebuild its reputation abroad.

In a statement, the rapporteur on Daphne Caruana Galizia’s assassination and the rule of law in Malta, today responded to the appointment of Robert Abela as Prime Minister of Malta, following his election as leader of the Labour Party.

“I congratulate Mr Abela on his appointment as Prime Minister of Malta,” said Mr Omtzigt. “With a new government, there is hope that Malta can bring an end to the damaging recent tensions and start to rebuild its reputation abroad.”

“The international community is profoundly concerned by Malta’s systemic and structural rule of law deficiencies. Institutions from the Parliamentary Assembly of the Council of Europe to the European Parliament and European Commission are calling for European standards to be upheld, as a matter of acute urgency.

“I look forward to meeting Prime Minister Abela at the earliest opportunity in order to discuss his intentions regarding the essential reforms called for by the Council of Europe’s Venice Commission, GRECO and MONEYVAL.”

Omtizgt concluded by saying that he hopes to hear how his government will ensure justice for the assassination of Caruana Galizia and end impunity for high-level corruption. 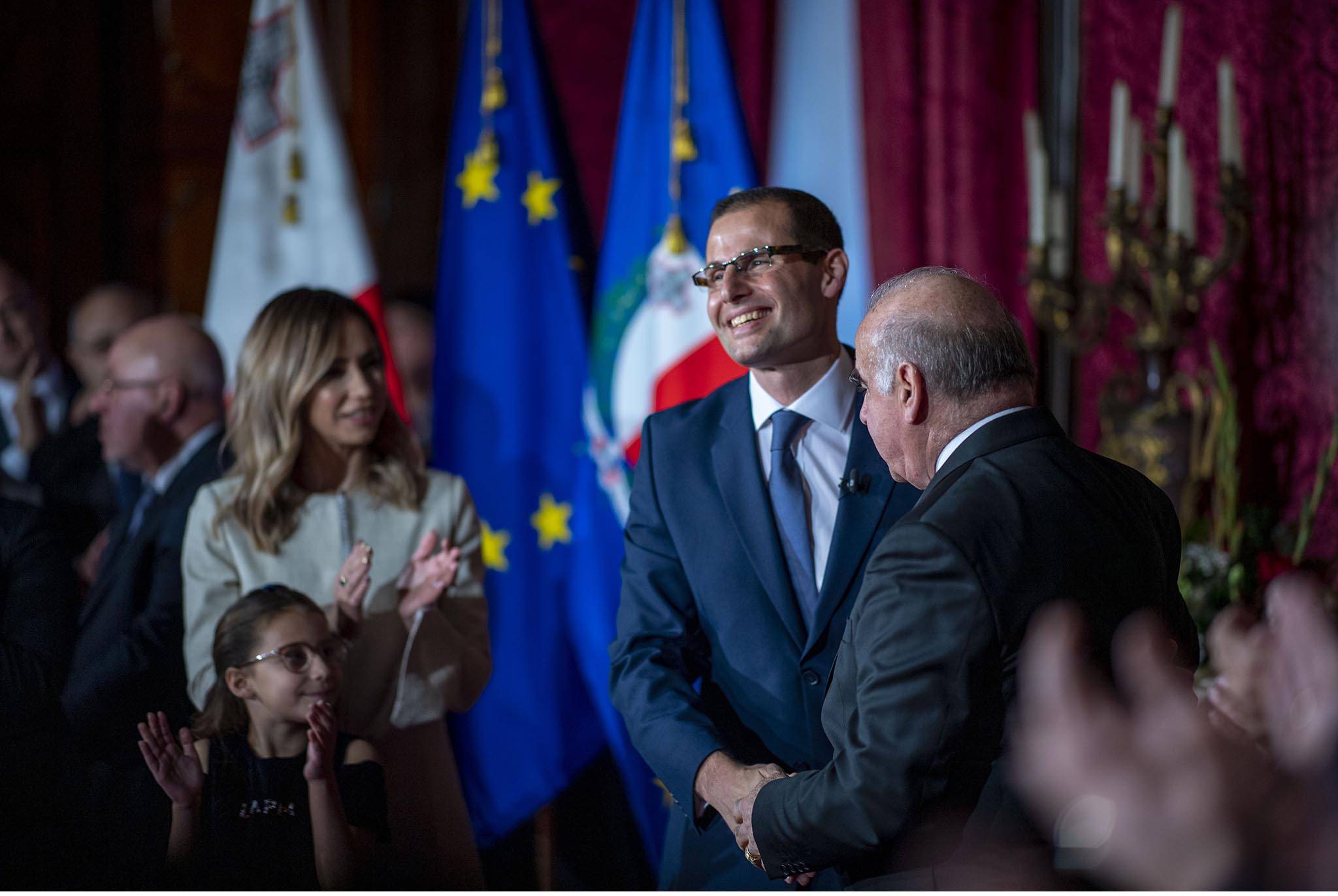