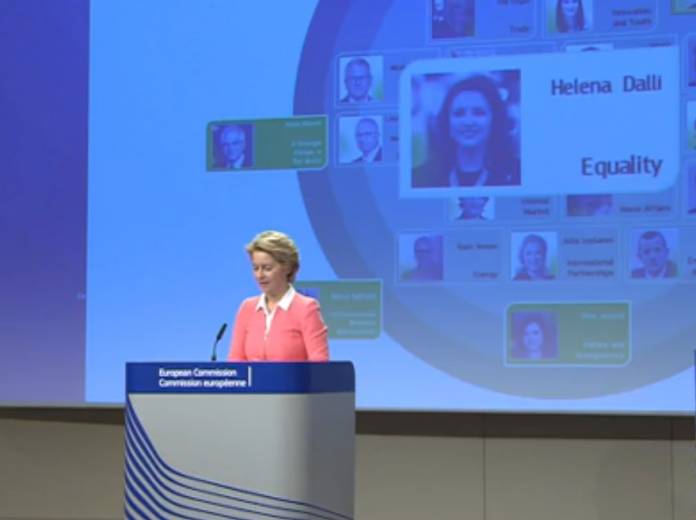 The new European Commission will not take office on November 1, after the European Parliament rejected the French Commissioner-designate for the second time.

This means that Maltese Commissioner-designate Helena Dalli will not take office until the new Commission takes its office, which according to reports would not happen before December 1.

On Thursday, MEPs overwhelmingly rejected the French nominee Sylvie Goulard, after she failed in two separate hearings to explain allegations of financial misconducted.

President-elect Ursula von der Leyen is three commissioners short of a full college. After the Romanian and Hungarian nominees were also rejected over ethical concerns.

Hungary nominated Oliver Varhelyi on Monday after Laszlo Trocsanyi was rejected for a second time. The Romanian nominee was rejected twice, however, the government collapsed following a vote of no confidence on Thursday.

An EP spokesperson reportedly said that the MEPs can’t vote for the new Commission during the plenary session which will be held on October 23. The delay means that the MEPs would only vote in the Commission in November, and therefore it will take office in December.