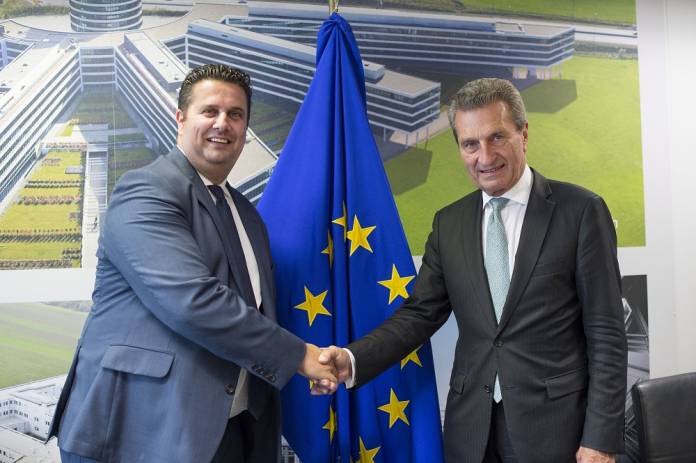 The Periodic-Peer Review Mechanism will only work if it is impartial, equitable and based on evidence, Malta’s Equality Minister Edward Zammit Lewis has said.

Speaking at the General Affairs Council in Brussels today, Dr Zammit Lewis explained that Malta welcomed the Mechanism which formed part of the European Commission’s proposals on the rule of law.

He explained that it would ‘contribute to a sustained rule-of-law culture within the EU’ but that the, ‘effectiveness of such a mechanism hinged upon its impartiality, objectivity, an evidence-based approach and an equal treatment amongst all Member States.’

He added that there was still a, ‘need for a mandatory relocation mechanism to avoid the necessity of reaching unsustainable ad hoc solutions for the relocation of migrants.’