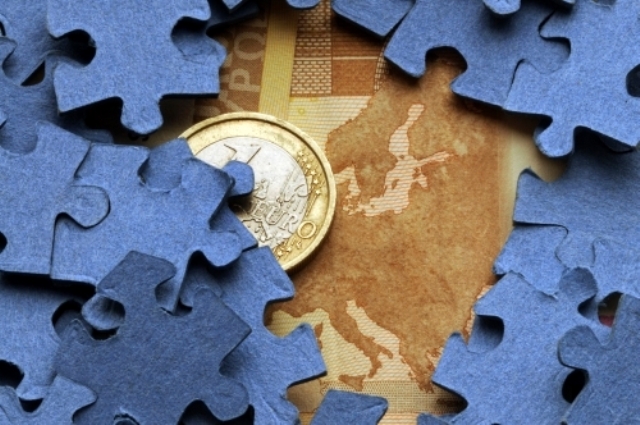 New deals negotiated at the EU level, will make the financial sector more regulated, the rapporteur for Prudential requirements has said.

MEP, Peter Simon said that the EU was learning from the financial crisis and was moving towards a process that would bind large international institutions to a 3% leverage ratio and an added 50% buffer of financial liquidity.

This is just one section of the first deal, which forms part of a larger banking package negotiated between the European Council and Parliament.

It is also understood that the first deal will also include rules on money laundering. Simon says that it will be the obligation of the anti-money laundering authorities to cooperate and exchange information.

‘Simply looking the other way will no longer be an option in the future’, he said.

The second deal focuses on ways for banks to deal with losses and avoid having to take public bailouts.

This includes a range of measures like the suspension of payments by banks in the red, prior to or when they are deemed likely to fail.

Those banks that are deemed not in the public interest to be bailed out, ‘should be wound up in an orderly manner according to the national law.’

The rapporteur for the BRRD/SRMR package, Gunnar Hökmark, explained, ‘This is a very important step in the completion of the Banking Union and in reducing risks in the financial system. The agreement is balanced, as it sets requirements on banks but at the same time also ensures that banks can play an active role in financing investments and growth.’