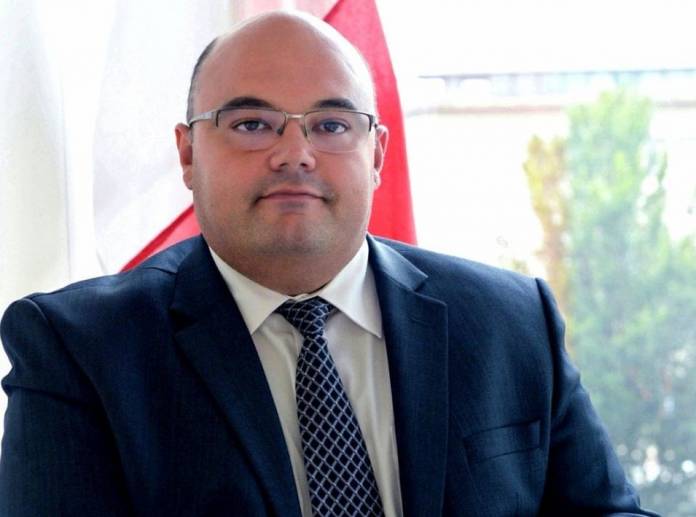 Galea Farrugia has started working within the Attorney General’s office in 2010. He specialised in criminal law and prosecution.

In 2013 he was appointed assistant to the Attorney General and Head of the Department of Criminal Law and Prosecution.

From 2017, he was also Malta representative on the Eurojust judicial agency.

The newly appointed deputy Attorney General had graduated as a lawyer in 2001. He is 42 years old, is married and has a son.