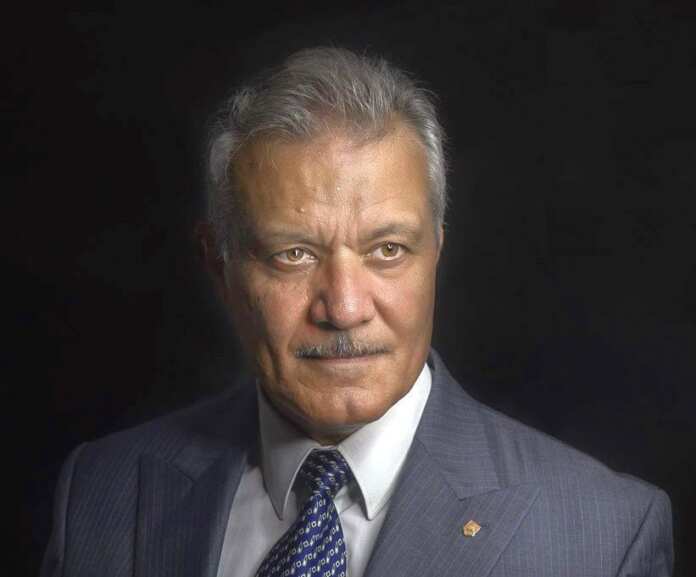 The retired Lieutenant-Colonel Mario Schembri will be occupying the position of compliance and enforcement director at the Environment and Resources Authority (ERA).

By occupying this role, he is responsible for for monitoring aspects that are regulated by the ERA.

Schembri,who was appointed after a public call for applications, specialises in enforcement and security matters. He was a Police Inspector, and served in the Armed Forces of Malta for 27 years. During these years, he was involved in combatting oil pollution at sea.

According to José Herrera, Minister for the Environment, this is an important step in favour of the environment.

He adds that this is only one of the initiatives that the Ministry is implementing to better care for Malta’s environment, along with declaring new sites as protected areas, and strengthening some aspects of legislation.

John Paul Cordina   August 1, 2020
The Malta Chamber emphasised that the holding of mass events was not recommendable at this point, “especially when hundreds of individuals are not in complete control of their actions because of the effect of alcohol consumption.”

UĦM seeks meeting with PM as it considers industrial action on...