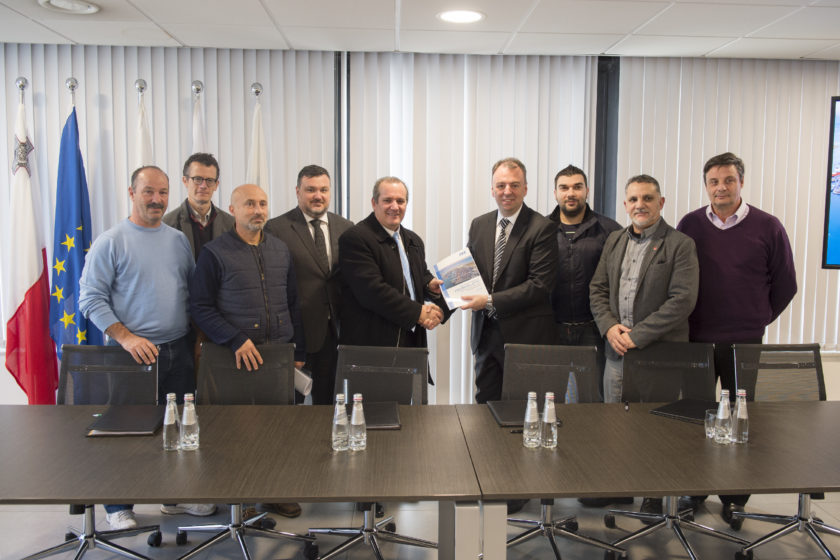 A new four year collective agreement has been signed between the General Worker’s Union and Malta Freeport Terminals.

The agreement which stretches between 2018 – 2022, intends to improve efficiency and better conditions for engineering department employees.

The deal follows a previous investment of €31 million towards new equipment and infrastructural works, which include 15 Kone Rubber-Tyred Gantry Cranes (RTGs) together with 67 new tractors and trailers.

At the signing of the agreement, Malta Freeport Terminals CEO Alex Montebello explained that, “Efficiency is pivotal to the Freeport’s success since we operate in a highly competitive environment. I would like to thank everyone involved in securing this collective agreement.”

It is understood that the deal will support the Freeport’s engineering department which provide a round-the-clock service maintaining and repairing equipment used in the port.