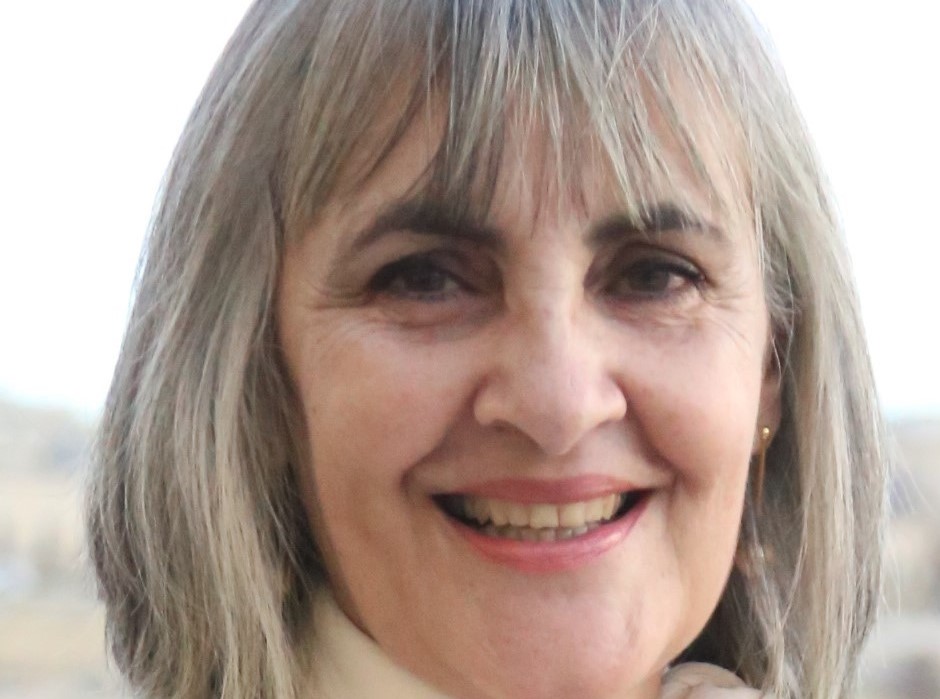 Dr Marie Therese Cuschieri is the newly elected Chairperson of the Malta Confederation of Women’s Organisations (MCWO). Dr Cuschieri, who was unanimously elected by representatives of the MCWO Council at their recent AG, succeeds Lorraine Spiteri.

Dr Cuschieri has a background in gender equality and sports. She obtained her PhD from Loughborough University in 2014. She also has a Masters in Sport management and a Diploma in Gender and Development from the University of Malta.

Dr Cuschier has worked for several years in the management of family business.  She was responsible for the setting up of a basketball club which she managed and promoted for a number of years.  In parallel with her study in the UK, she was part of the Loughborough University, Self-Assessment Team, Athena Awards programme which looks at good practice for recruiting, retaining and promoting women in Science, Engineering, and Technology (SET) in Higher Education.  Furthermore, she was a member in the Strategic Board for Athlete Development of the Aquatic Sports Association (ASA) of England.

Locally, she occupied a number of important posts within Maltese sport organisations, including Director on the Executive Board of the Maltese Olympic Committee during which time she was the Chef de Mission for the Manchester 2002 Commonwealth Games and Athens 2004 Olympic Games.

In the recent past she has worked at the Chamber of Advocates and the Kamra tal Periti.

John Paul Cordina   July 8, 2020
The MŻPN, the youth wing of the Nationalist Party, is adamant that party leader Adrian Delia’s position was no longer tenable after he lost a confidence vote held by the PN parliamentary group.