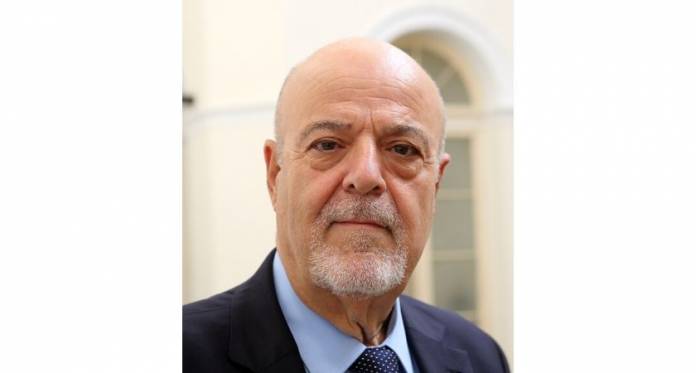 Frank V. Farrugia was appointed as the new chairman of the Broadcasting Authority, the Government announced on Tuesday.

The government said that Farrugia has long years of experiences of leading and working in public and private entities. He served as President of the Malta Chamber of Commerce, among others.

He began his career in the Engineering department in Rediffusion Malta Ltd, and was recently appointed as Director of Eurochambers, that represents 20 million businesses in Europe.

Farrugia was appointed as Chairman as per law. The Constitution provides for the appointment in Article 116(2) which says that the chairman is appointed by the President on the advice by the Prime Minister, after consulting the Leader of the Opposition, “who agreed with this nomination.”

In October, Martin Micallef passed away while in office. He had been appointed in 2017.