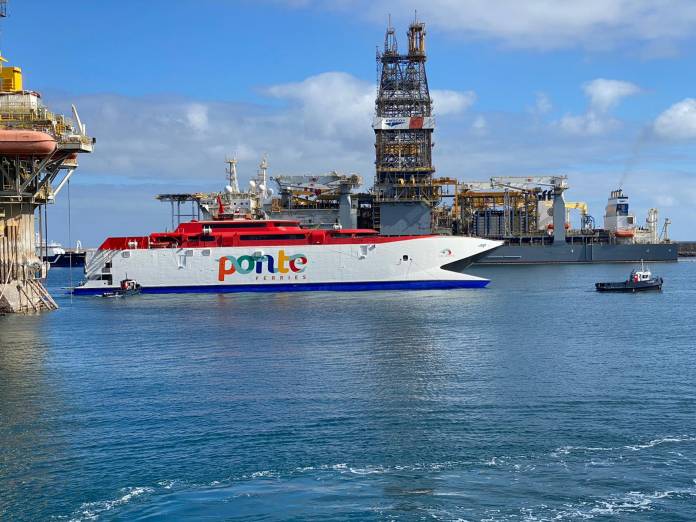 A new fast ferry service between Malta and Sicily will be introduced from summer 2021. This was announced by Ponte Ferries the consortium that will be operating the service.

HSC Artemis is a 96-metre passenger, vehicle and cargo-carrying, high-speed craft. The sea-vessel will be docking into the Port of Augusta, less than 30 minutes away from Catania.

The high-speed craft will be able to shuttle more than 717 passengers between Malta and Augusta and has the flexibility to carry 245 cars, or 15 road freight trailers plus 180 cars Ponte Ferries said. The company revealed that the catamaran will reach the Grand Harbour in the coming days, and will be ready for the new ferry service operation between Malta and Sicily by summer 2021.

The vessel once it reaches Malta, it will undergo internal upgrades to equip with the latest technologies and amenities, the company informed.

A Ponte Ferries spokesperson said: “We are thrilled and determined to offer a choice for hauliers and visitors to Sicily. We have researched the market for a few years now, and know that this is what people want.”