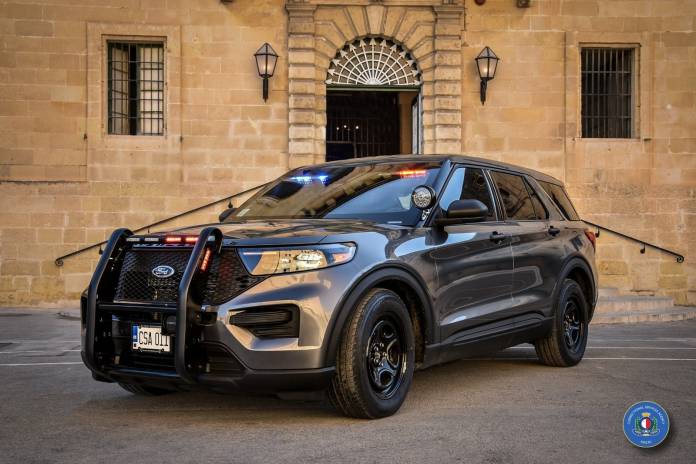 The vehicle will be used to escort inmates.

Writing on Facebook, Camilleri highlighted €120,000 investment. He referred to his speech delivered in Parliament when the House discussed the financial estimates related to the ministry he said, and reminded that there various sectors which fall under his portfolio were investment was being done for the first time.

Camilleri said that through such investment, the employees lives are also safeguarded. He noted that correctional officers are carrying out duties traditionally carried out by other disciplined forces. He added that the ministry is determined to equip the correctional officers with the tools they need to fulfil their duties.