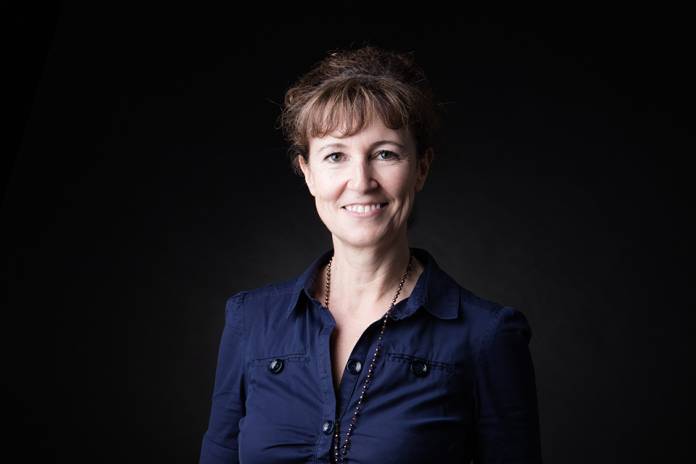 Ward is a career diplomat, having joined the Foreign & Commonwealth Office in 1994. She is presently serving as the UK Ambassador to Ecuador, and will be taking up her post in Malta next month.

Gill, who turned 62 this month, had also joined the FCO in 1994, and had been serving as High Commissioner in Malta since 2016.

HMS Penelope (97) comes home on 75th anniversary of its sinking