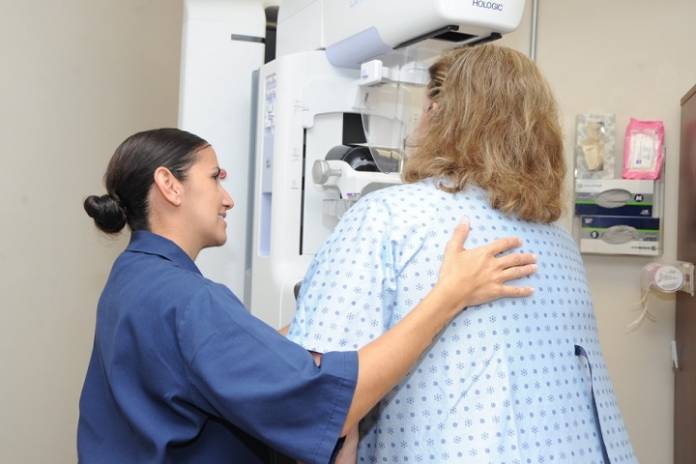 A new medicine for patients who have an advanced breast cancer has been added to the government’s list of free medicines.

In a statement the Office of the Deputy Prime Minister and Health Ministry announced that it is estimated that around 15 patients will be given this medicine every year.

A number of medicines specialised for cancer have been added to the government’s free medicines list. The Health Ministry estimated that the government will be spending some €18 million this year for new cancer medicines alone.

The government said that this was one of the proposals put forward in Partit Laburista’s electoral manifesto for the June 2017 snap election.