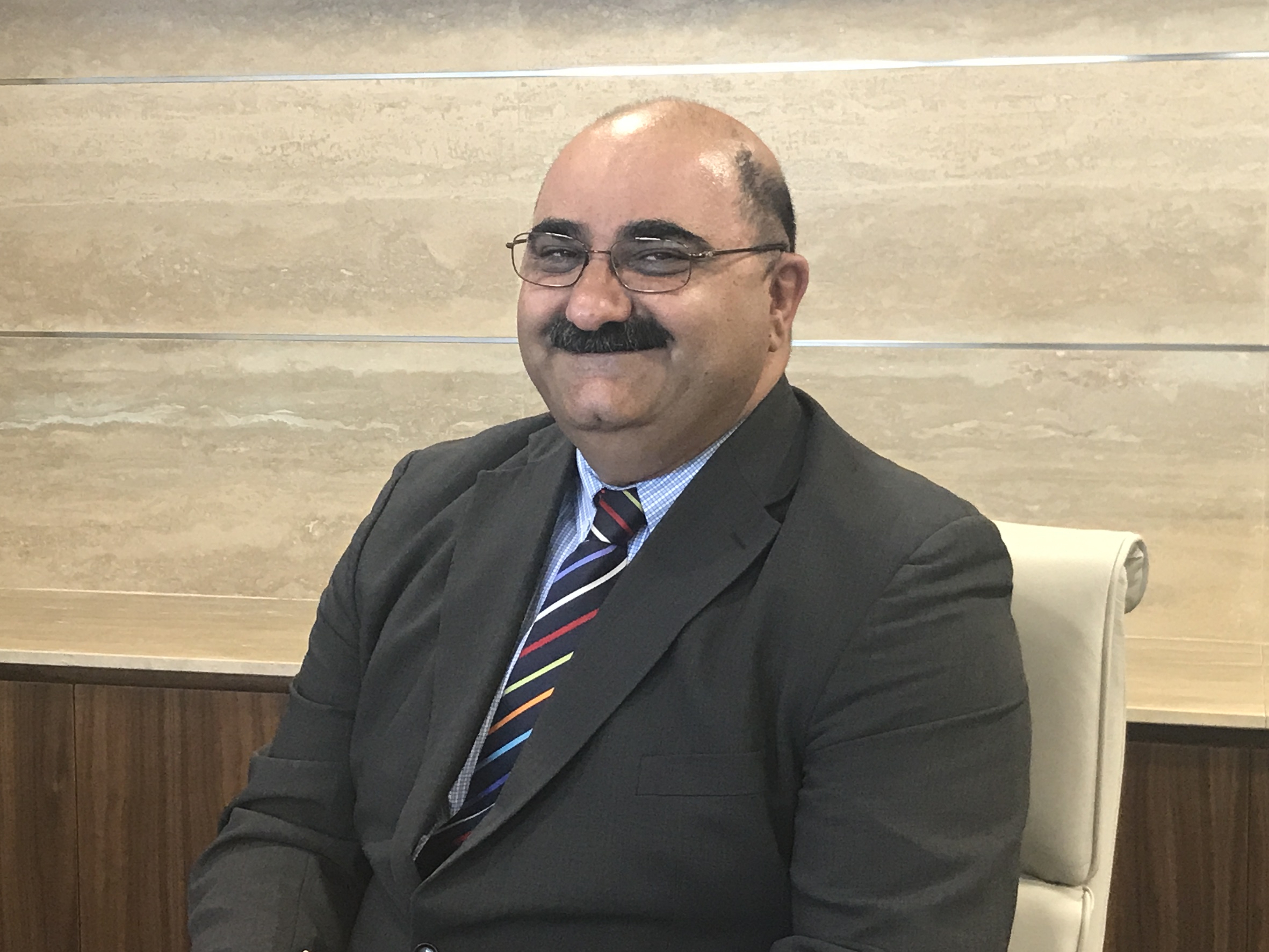 At the Annual General Meeting of APS Bank Limited, held on 26 July 2018, Dr Ing Joseph C Attard was appointed non-executive member of the Board of Directors. At the same Meeting, Dr Arthur Galea Salomone and Mr Frederick F Micallef, who served on the Board for 21 years and 14 years respectively, retired and did not offer themselves for re-appointment.

Dr Ing Attard is the Chief Technical Officer of GO plc, responsible for defining and executing the technology strategy of GO plc and its subsidiaries. Between 2007 and 2015 he was Chief Technology Officer of Emirates International Telecommunications LLC, a holding company based in Dubai UAE where as part of the executive team he oversaw the technical strategies and investment budgets of the group’s operating companies. Between 1997 and 2007, he held successively senior positions at Maltacom plc. Dr Ing Attard graduated with a Bachelor in Electrical Engineering (Hons) degree from the University of Malta in 1992. In 1997, he graduated with an MSc (in Operational Telecommunications) from the University of Coventry (U.K). He also holds a Ph. D (in Telecommunication Engineering) from University College London. Since 2002, he lectures on the Masters in Telecommunications programme at University College London.

During lunch following the conclusion of the Meeting, the Chairman presented both outgoing directors with gifts and praised their dedication, commitment and significant contribution over the years, enabling the Bank to develop and grow to where it is today. He also welcomed Dr Ing Attard commenting that his wealth of knowledge, expertise and international experience in telecommunications, technology, media and business strategy will bring significant value to the Board and the Bank.