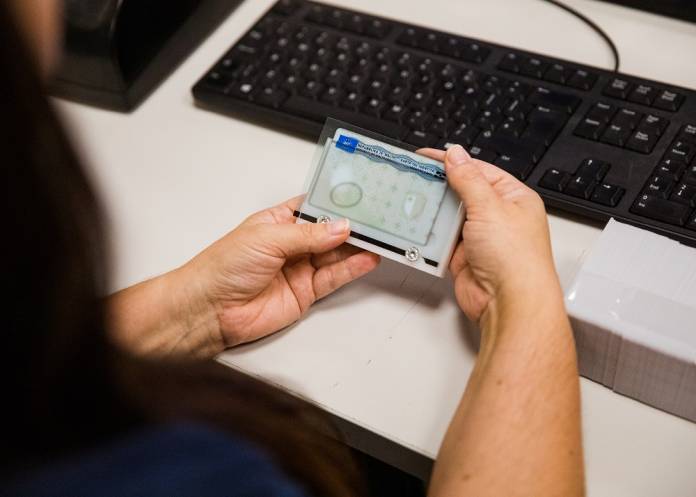 A new Maltese identity card will enter circulation next month, and it will include biometric data in line with recommendations made by the European Commission.

The new ID will include a number of new embedded security features, with one’s personal details safely captured on a polycarbonate card, which should make it extremely difficult to forge or tamper with.

Identity Malta CEO Anton Sevasta announced that the first batch of new IDs will be issued to senior citizens as from next week. This will be followed by the 14+ category, and eventually to all Maltese citizens.

A gradual rollout will take place, as existing cards will continue to remain valid until their expiry date. The new ID will only be issued on new applications and renewals. Applicants must go to Identity Malta’s office in Gattard House, fill in the necessary forms and capture biometric information.

“The advancement in technology that Identity Malta has made in recent months is translating into further changes in how the same agency operates,” Parliamentary Secretary Alex Muscat maintained. “We will see that such development continues so as to remain at the forefront when it comes to the security of our identity.”

Updated: Watch: Everyone was seen to in first half hour – Identity Malta