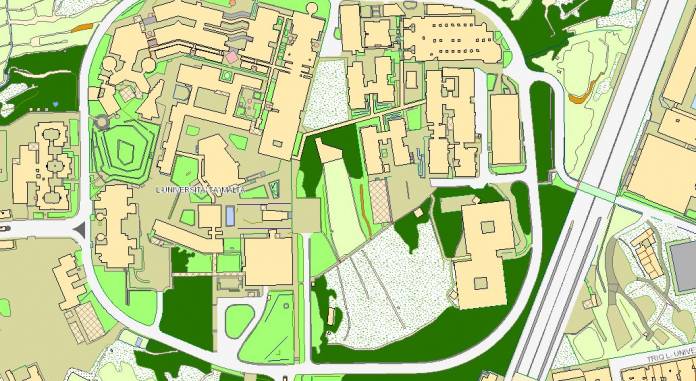 The basemap offers key information on the terrain of the Maltese Islands such as buildings, open spaces, and the road network.

The Planning Authority explained that the basemap is composed of 18 layers and contains over 50 different classifications. It is subdivided into a bottom to top approach where the surface layers act as a base layer and additional environmental features are superimposed, providing the possibility to identify ruins, cliffs, rubble walls, the characteristics of the terrain and assist in the making of informed decisions.

The Planning Authority said that the basemap is produced from high-resolution orthographic imagery with impeccable precision and ability to collect detailed information and it also reflects the realities of today and will serve as a ‘canvas’ for volumes of data to tell their story.

The PA’s Director for Mapping, Information Technology and Digital Services, Ing. Stephen Ferrito said that the launch of this new basemap is another important piece of the bigger picture which heralds a new exciting era for spatial data in Malta.

“Over these past few years, the Planning Authority together with its strategic partner has worked on the mammoth task in developing Malta’s first National Spatial Data Infrastructure, the GI Strategy and infrastructure development. The new basemap, 30 years after the initial basemap creation, serves as the keystone and will provide the canvas for how the spatial data we collect, manage, analyse and make available can tell its story,” continued to explain Ferrito.

The basemap is one of the key deliverables of the €7 million SIntegraM project which was partially financed by the European Regional Development Fund (ERDF).