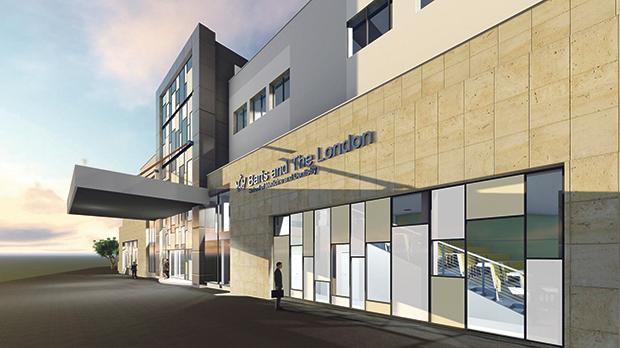 PN MP Chris Said said that ‘children will suffer’ when the Child Development Centre in Gozo will be replaced by the new Barts anatomy centre, which, he said will be done for the sake of foreign interests  MP Chris Said made these comments on social media.

He said that while this centre is needed, it should not take the place of the present centre. He said said that Gozitan children were being deprived  so that foreigners could make money.

MP Chris Said also described as deplorable the fact that Gozitan MPs are letting this issue slide by.