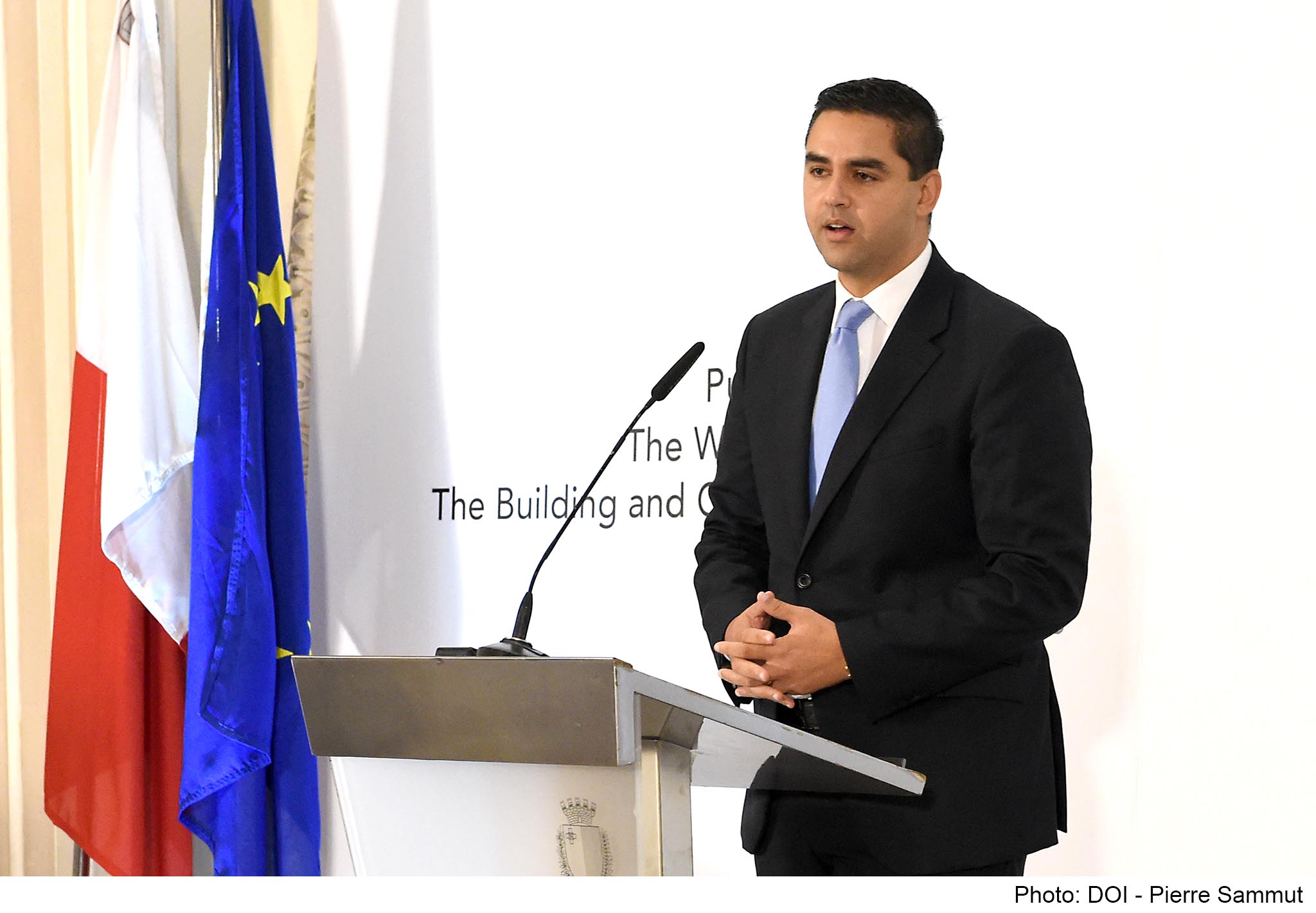 The Ministry for Transport, Infrastructure and Capital Projects has announced a new authority to bring together a number of stakeholders as part of the public consultation that regulates the construction industry and buildings.

The authority will revise the fragmented legislation and will not simply stop at the planning and construction stage but will also work on the aspect of buildings especially with regards to safety.

The Ministry’s Permanent Secretary Christopher Cutajar spoke about the importance of setting standards for all aspects of buildings, including energy performance, where there is a need to adopt models which are suitable for our climate. He made reference to the importance of carefully developing methods which enhance the efficiency of buildings that form part of our historical heritage, with all the respect that befits their value.

Parliamentary Secretary for Planning and the Property Market Chris Agius closed said that 52 stakeholder meetings have already been held since the public consultation process was initiated. Agius made reference to the government’s electoral programme, which described this step as an important one with a positive effect, saying that the people are not against development itself, but against abuse which clearly shows the necessity of better regulation.

The public consultation will remain open until the 15th October 2018, and the general public may submit their comments by sending an email tocba.mtip@gov.mt or by accessing https://mtip.gov.mt/en/Pages/Public%20Consultations/Public-Consultations.aspx.

TM retracts decision on closing down of autodealers

Coronavirus outbreak should not be used to sweep DB scandal under the carpet –...

Monique Agius   March 27, 2020
In a statement, Repubblika questioned why Prime Minister Robert Abela has remained silent on the matter.