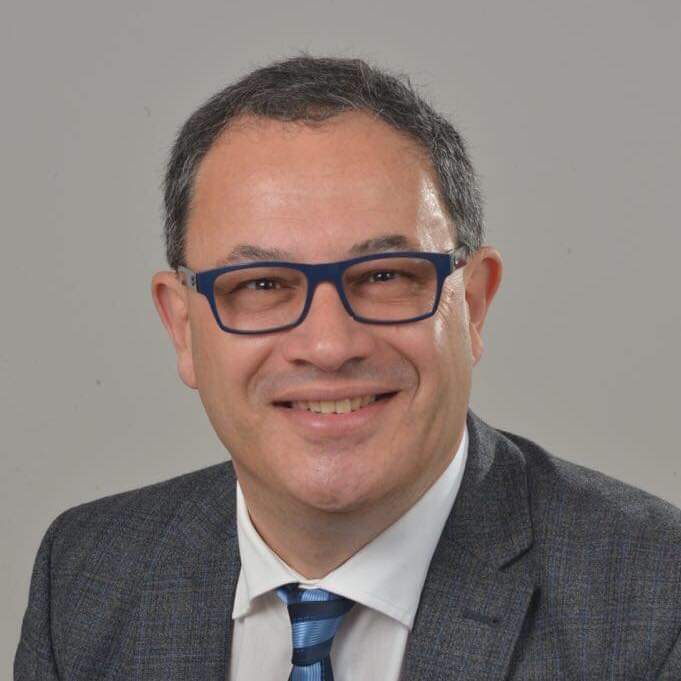 Anthony Agius Decelis has been appointed as the Non-Executive Chairman for the Grand Harbour Regeneration Corporation. This was announced by The Ministry for Transport, Infrastructure and Capital Projects.

Anthony Agius Decelis carried out over 20 years of work in the health services and was elected to Maltese Parliament for the first time in 2008. During the past years he has had several different roles which have given him the opportunity to participate in dialogue with a variety of entities. In 2017 he was appointed as Parliamentary Secretary for Persons with Disability and Active Ageing.