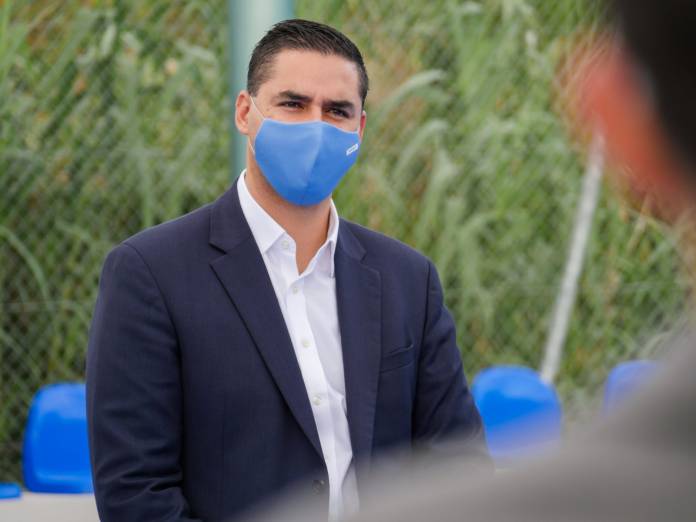 An agency tasked with investigating traffic accidents is soon to be set up, Transport Minister Ian Borg said in Parliament.

Borg was replying to a parliamentary question by Nationalist Party MP Beppe Fenech Adami, who asked whether the government had set targets to bring down the number of traffic casualties in Malta. In his reply, Borg highlighted that the EU set such targets with the eventual aim of bringing the number of deaths on the road down to zero.

Fenech Adami had spoken on the issue in Parliament last week, appealing for a study focusing on accident hotspots in a bid to reduce traffic fatalities. He had said that it was clear that a handful of hotspots accounted for a sizeable proportion of traffic deaths. 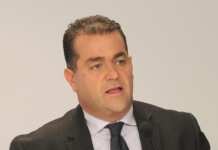 In his reply, Borg said that the need for the agency was felt after the crash of a Fairchild Swearinger-Merlin shortly after take-off from the Malta International Airport on 24 October 2016, killing all five people on board.

The minister said that serious accidents would still first be subject to a magisterial inquiry before the new agency would look into them.

He also revealed that the Transport Malta employees who would be hived off into the new agency were already identified.