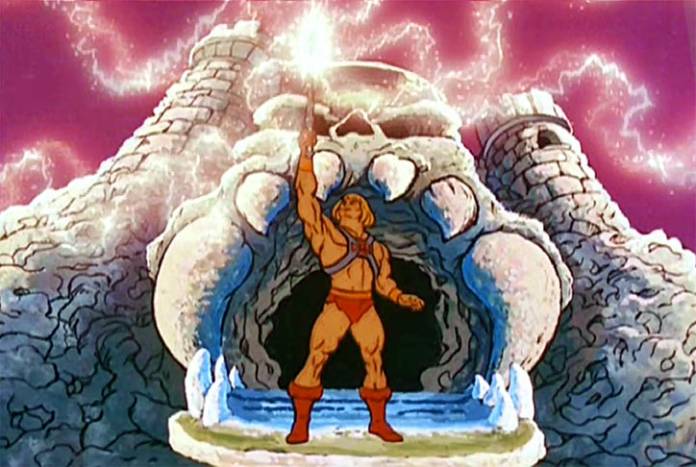 It’s a safe bet that pretty much anyone over the age of 40 remembers He-Man and Skeletor, right?

The cartoon series they formed part of, He-Man and the Masters of the Universe, was staple viewing for children, and it even spawned a film as well as spin-off She-Ra:Princess of Power, following the adventures of He-Man’s sister, Princess Adora.

The show, often referred to as simply He-Man, was one of the most popular cartoon shows of the 1980s. It made its television debut in September 1983 and ran until 1985, consisting of two seasons of 65 episodes each. Reruns continued to air in syndication until 1988, at which point USA Network bought the rights to the series which aired until September 1990.

There is no official date for the new Netflix and Mattel Television’s animated Masters of the Universe: Revelation, although rumours have it that it will air in 2021.

It will feature an impressive list of voice talent including Mark Hamill (as Skeletor) and Chris Wood (as He-Man), as well as Sarah Michelle Gellar, Kevin Conroy, Lena Headey and Alicia Silverstone.

Hopefully, it will inspire a new generation to randomly exclaim He-Man’s catchphrase: ‘By the power of Grayskull’ at any given opportunity!