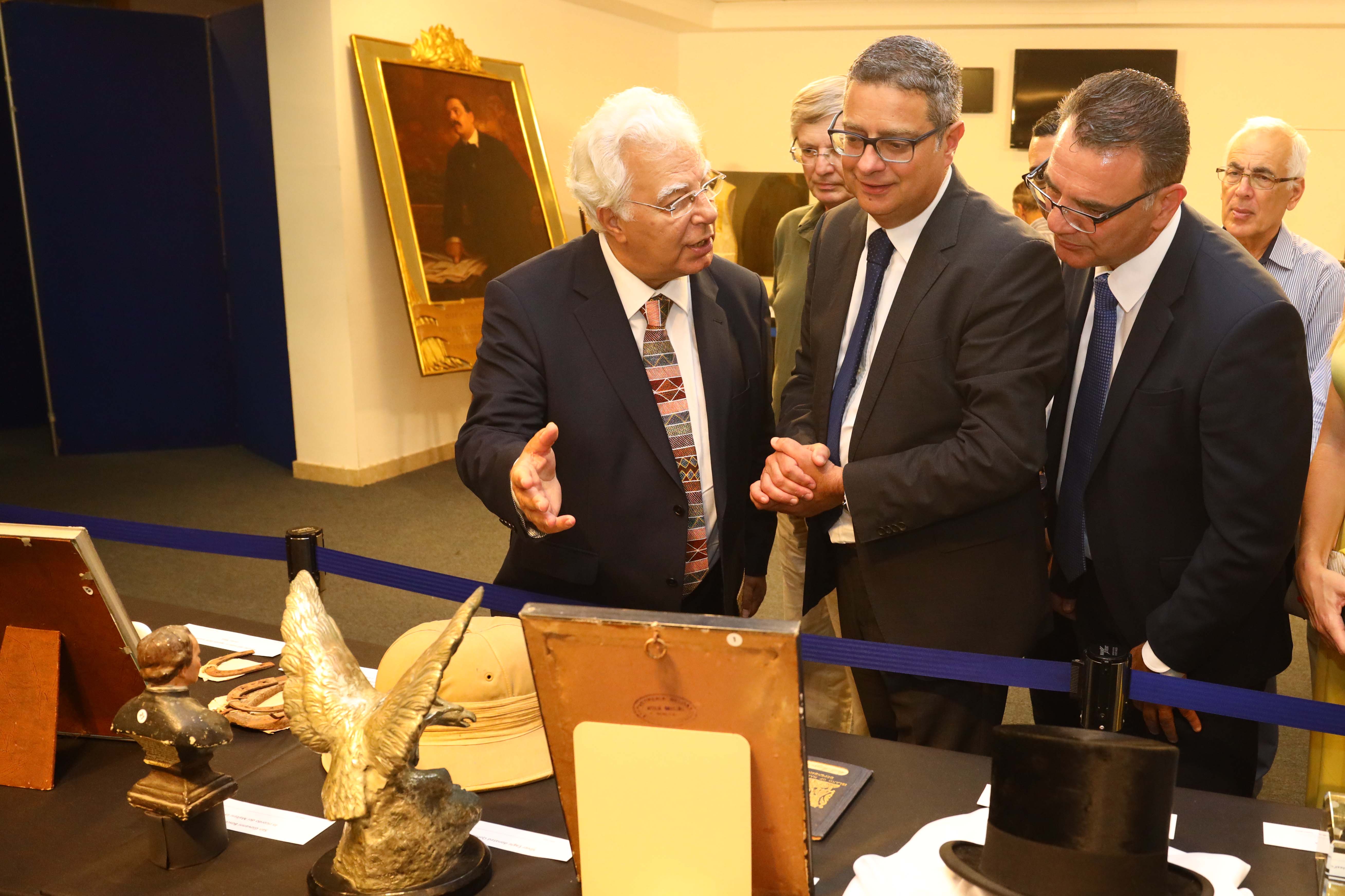 Nerik Mizzi has been described as a patriot who loved his country, by Partit Nazzjonalista leader Adrian Delia. He added that Mizzi had been exiled for his principles. His love for the country, did not stop Mizzi from making big political sacrifices.

Speaking during an activity organised as part of the Independence Day activities, Delia praised Nerik Mizzi describing him as ‘convinced, courageous, honest’.

Delia claimed that Fortunato Mizzi’s vision as executed by his son Nerik Mizzi, led to a revolution which brought about social and cultural changes within the society.

“PN should cherish its founding values”

The Nationalist leader said it is not only important to honour the legacy of the party’s founding members but to continue cherishing their values.

“Fortunato and Nerik Mizzi placed the foundation stones of Partit Nazzjonalista, that throughout the years was the main protagonist in the creation of a new and democratic country,” Delia said.

Partit Nazzjonalista should safeguard the values of freedom and democracy, Delia said. As well as fight institutionalized corruption. Looking inwards, the Nationalist leader reiterated the need for unity within the party.

Delia thanked Richard Muscat for his role in the Fortunato and Nerik Mizzi Foundation.